Ultraviolette F77 electric bike will have a range of more than 300 km! Rs. Pre-book will be done in 10 thousand 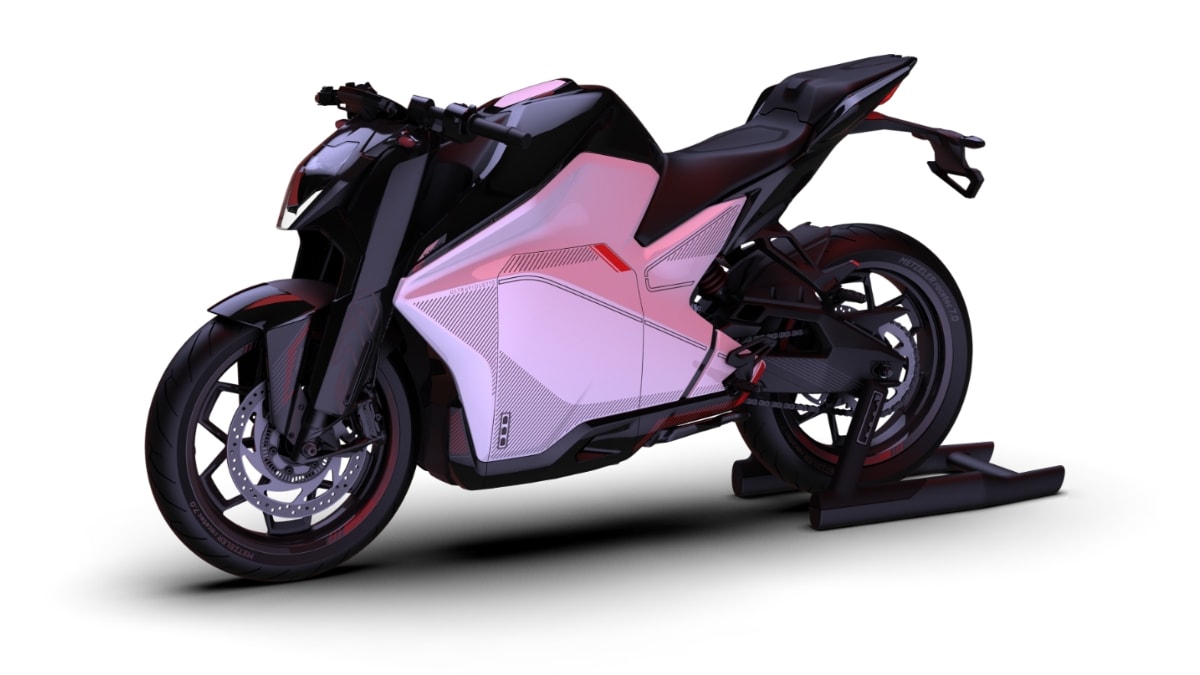 Ultraviolette held an event on Tuesday, which was named ‘Battery Day’. As the name suggests, in this event, the company gave information about its battery technology. The company has claimed that their new battery pack can deliver a range of more than 300 km on a single charge. Let us tell you that the company’s first electric bike – Ultraviolette F77 is currently the fastest electric bike in India.

The company has also stated that Ultraviolette F77 The pre-bookings will start on 23rd October and customers can buy this electric sports bike for Rs.10,000. pre-book Will be able to do it. After this, more details are to be revealed on November 24. The launch of the electric bike is also to be done on this day.

Company F77 electric bike I am now using a battery pack equipped with 21,700 cells. Earlier, the company had said that the battery pack present in the electric bike will be equipped with 18,650 cells. For maximum range, three levels of regenerative braking and riding modes are being tested in this electric bike. The company has informed that during their testing, this EV achieved a range of 307 km. However, like every vehicle, it is expected to have a different (less than claimed) range in the real world. The company is passing this bike through four types of testing, which include real-world testing, track-testing, hill-climbing testing and overloading and suspension and ABS tuning testing.

The Ultraviolette F77 electric motorcycle has been developed for more than 5 years. The included electric motor can be capable of generating a maximum power of 33.5 hp and peak torque of 90 Nm. At the same time, its top speed can be 147 km per hour. to be launched in india This electric motorcycle can accelerate from 0-60 kmph in 2.9 seconds and 100 kmph in 7.5 seconds.