Ultrasound, vacuum and laser. In Russia, they came up with a new method to drain the tanks of launch vehicles 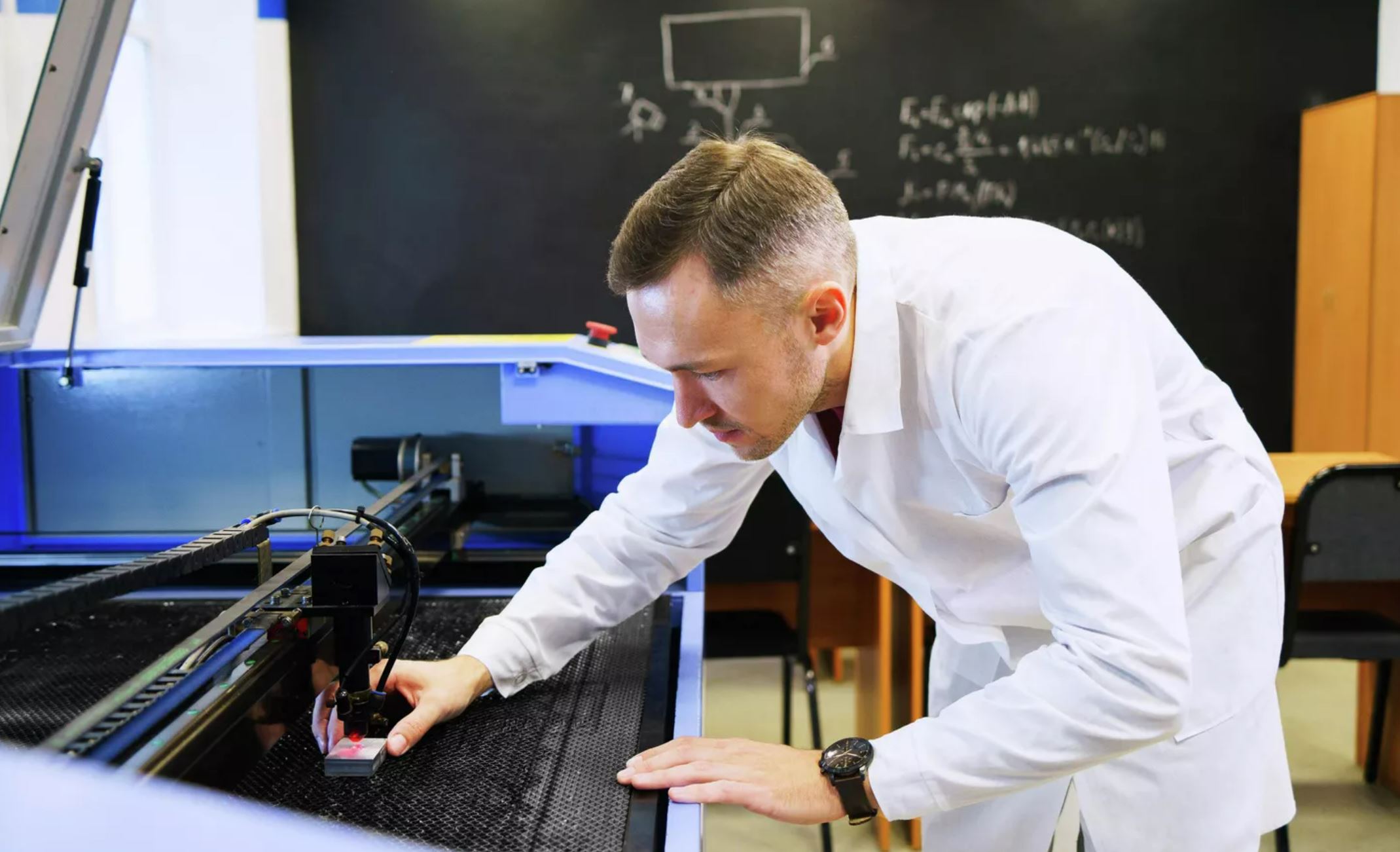 Methods of scientists from the Omsk Polytechnic University, based on the use of laser, acoustic and vacuum effects, will help to reduce the time and energy costs when drying the tanks of launch vehicles. The results of a study of laser radiation on an evaporating liquid are published in the International Journal of Heat and Mass Transfer.

Drying the tanks of launch vehicles in the domestic industry remains costly and long-term, explained at the Omsk State Technical University (OmSTU). For example, in order to dry one tank at the Poljot plant, several tens of hours and a continuous supply of hot gas to the tank (convective method) are required. Basically, the time spent is related to the fact that it is necessary to ensure the opening of leaks clogged with atmospheric moisture or working fluid.

At the same time, Russia plans to increase the number of missiles produced per year, the university noted, so there is a need to develop new drying technologies.

“We are developing an alternative to the convective method of drying the fuel tanks of launch vehicles, using ultrasound, vacuum and laser. As a result of the studies carried out, the use of pulsed laser radiation leads to a reduction in energy costs by 28 percent compared to the continuous operation of the laser. We also found that under constant laser exposure, the increased vapor pressure of the liquid prevents evaporation, but not under periodic exposure. This improves the efficiency of the process”, – said Ivan Lesnyak, Associate Professor of the Mechanical Engineering Department of OmSTU.

Previously, university scientists have achieved intense boiling and evaporation of a liquid in a metal container using ultrasound at reduced pressure. The operating mode in which this effect was observed was called “resonance”, now they are working to obtain a similar result with pulsed laser radiation.

“As an experimental sample, we took a metal plate that imitates a selected part of the tank wall of the Angara launch vehicle. Now the work is being carried out on metal plates with microchannels, then we plan to conduct research using containers simulating a real rocket tank, using the similarity theory. Research includes the creation of physical and mathematical models of heat and mass transfer processes, experiments, etc.” Lesniak added.

He drew attention to the fact that the drying technologies being developed are also applicable for gasification of fuel residues in the tanks of spent orbital stages of launch vehicles, to ensure their explosion safety.

Research is carried out within the framework of the Priority 2030 program, as well as the state task of the Russian Ministry of Education and Science.