Ultra-premium phone Realme GT 2 Pro comes with 12GB RAM, know how much is the price 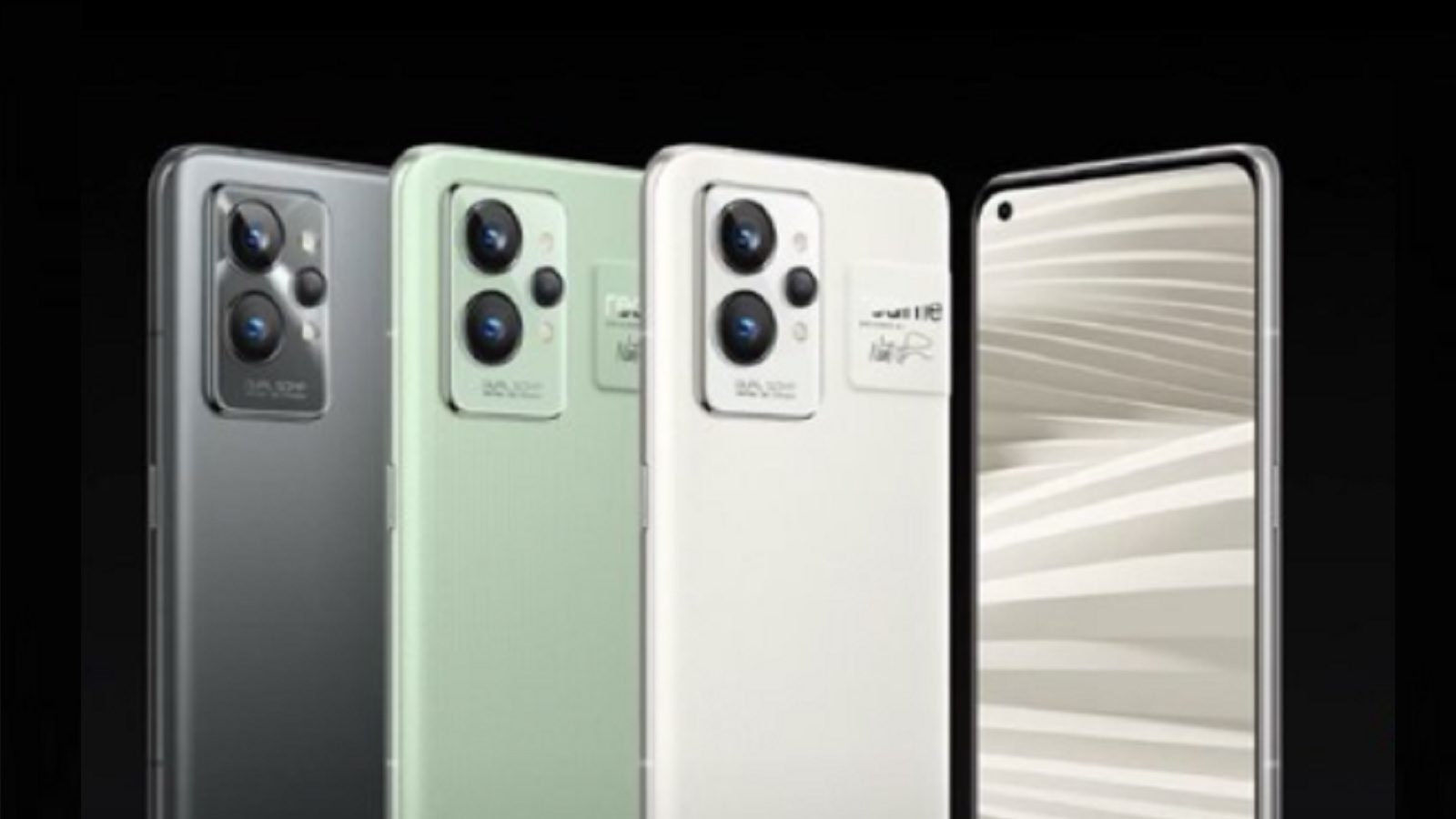 Its main camera can record resolution videos up to 8K 30fps and 4K 60fps. For selfie, the phone has a 32-megapixel camera, which comes with HDR support. For power, 5000mAh battery has been given in the phone, which will come with 65W fast charging technology. This is the same technology. It is being said that Realme GT 2 Pro competes with Samsung Galaxy S22 and OnePlus 10 Pro with its high-end specifications.