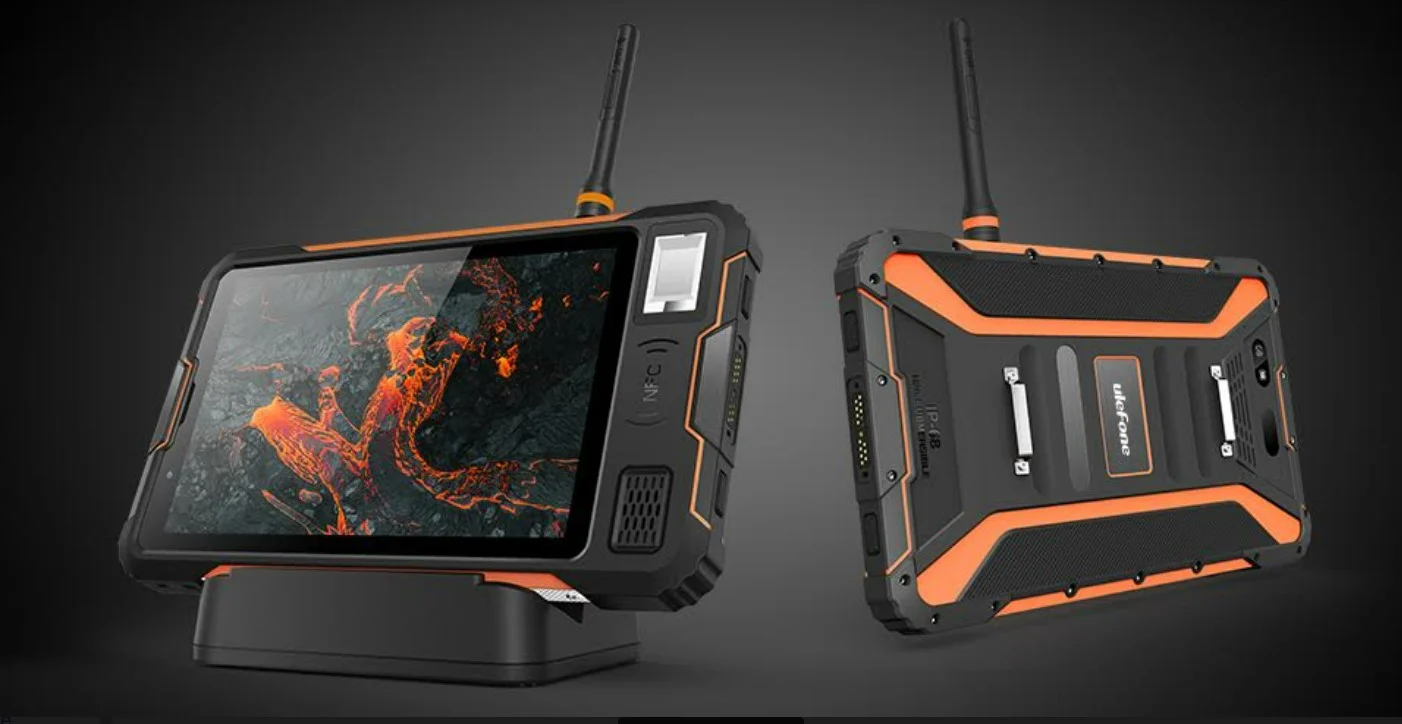 Ulefone is known for rugged smartphones designed for extreme conditions, and now the Ulefone Tab R8 tablet is preparing to release with the same degree of protection.

At the moment, we know that this tablet will be equipped with an 8-inch screen, as well as a rechargeable battery with a capacity of 8800 mAh. The main camera will have a 48MP image sensor. The tablet has an NFC module.

Ulefone Tab R8 5G complies with US military standard MIL-STD-810G, which makes it drop, shock and vibration resistant and IP69K rated. The device, protected in accordance with the requirements of IP68, can withstand immersion to a depth of 1.5 m for half an hour. According to the description of the IP69K protection class, the corresponding device can also work in high-temperature washing under the influence of high water pressure. The smartphone easily tolerates temperature changes, dirt, dust, sand, water.

The standout feature of Ulefone Tab R8 is its customizable design. Ulefone will release two versions of the tablet, including the standard one. In the customized version, you can add many features and additional built-in modules, such as a walkie-talkie, an expansion slot, a barcode scanner, an endoscope, night vision, and so on. Basically, you can personalize Ulefone Tab R8 according to your needs.

Details about the characteristics and price will be announced later.