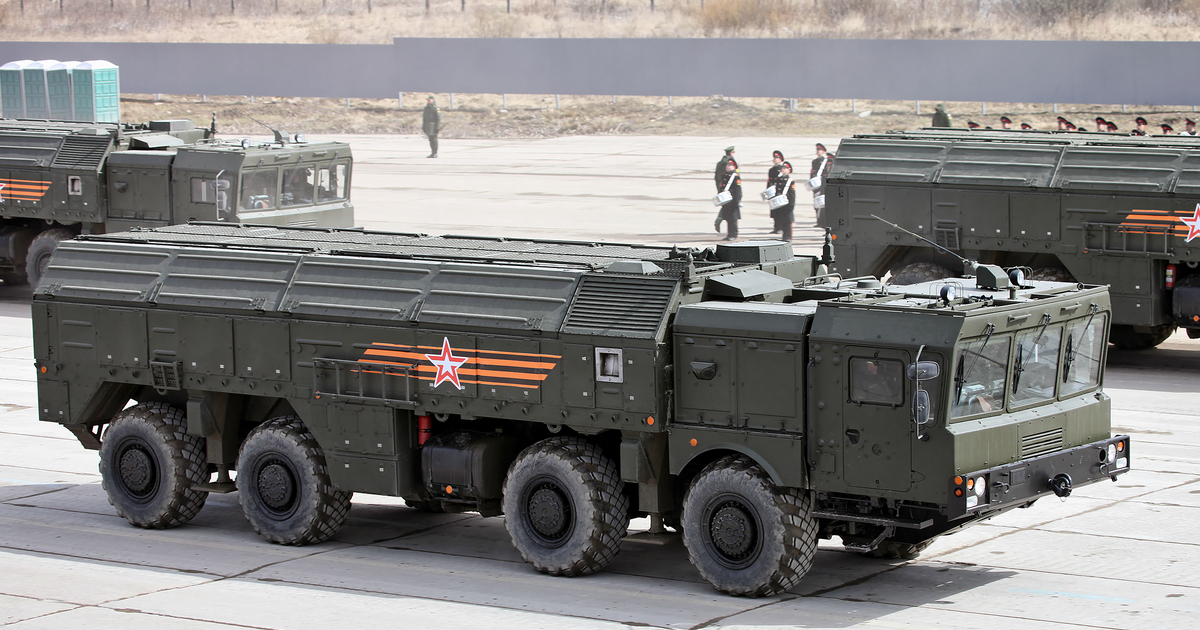 The head of Ukraine’s military intelligence, General Kirill Budanov, said in an interview with the Military Times that the invasion of the country by Russian forces could take place in late January or early February.

The Ukrainian general said that the American side adheres to approximately the same assessments. According to Budanov, the Russian military will begin the attack with artillery and air strikes, as well as amphibious assault landing in the Odessa and Mariupol regions. In addition, a small offensive will allegedly be conducted from the territory of Belarus.

The general noted that now more than 92 thousand servicemen are concentrated near the Ukrainian border, and military equipment is being pulled into Crimea. He mentioned Iskander missile systems.

In addition, Budanov said that the attack would be preceded by an operation to destabilize Ukraine.