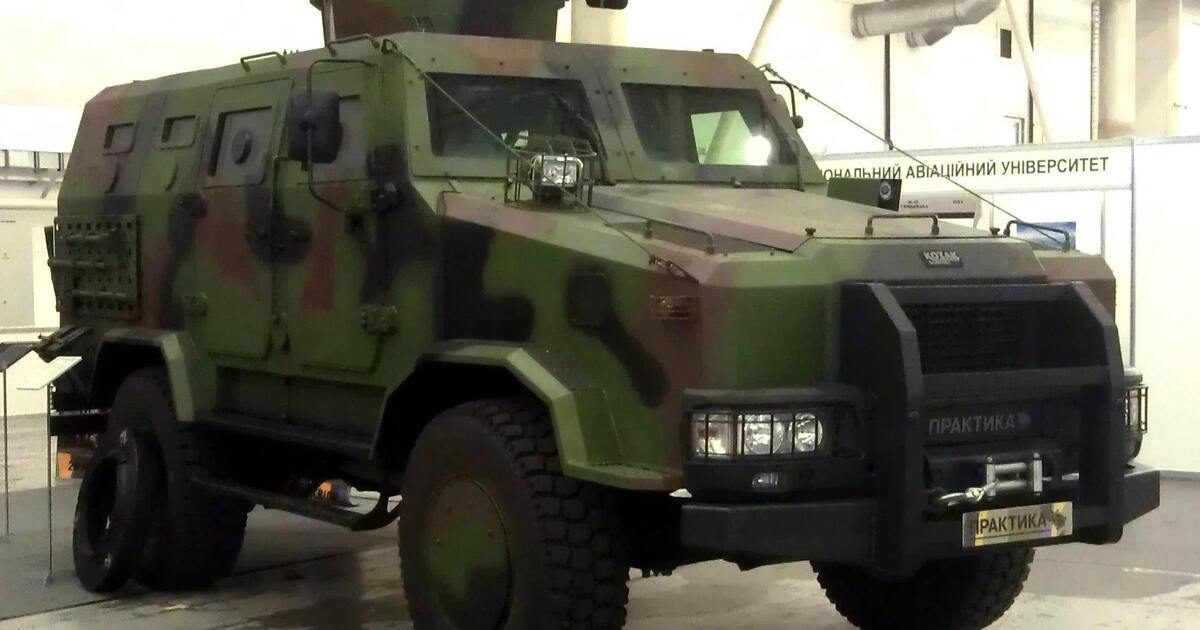 According to Rossiyskaya Gazeta, the combat modules have already been tested with armored vehicles. The Kozak-2M was equipped with a SARP Dual with a 12.7-mm large-caliber NSVT Utes and a 7.62 PKT machine gun with a laser rangefinder, day and night sights, and special sensors.

The armored car covered several hundred kilometers at different times of the day. During the tests, the fire was fired both from a place and in motion.

The Khorunzhiy was equipped with a SARP KPVT module with a 14.5-mm Soviet KPVT. The rest of the equipment is the same as that installed on Kozak-2M1.

It is reported that the tests were successful. It is not yet clear when the supply of combat modules will begin.