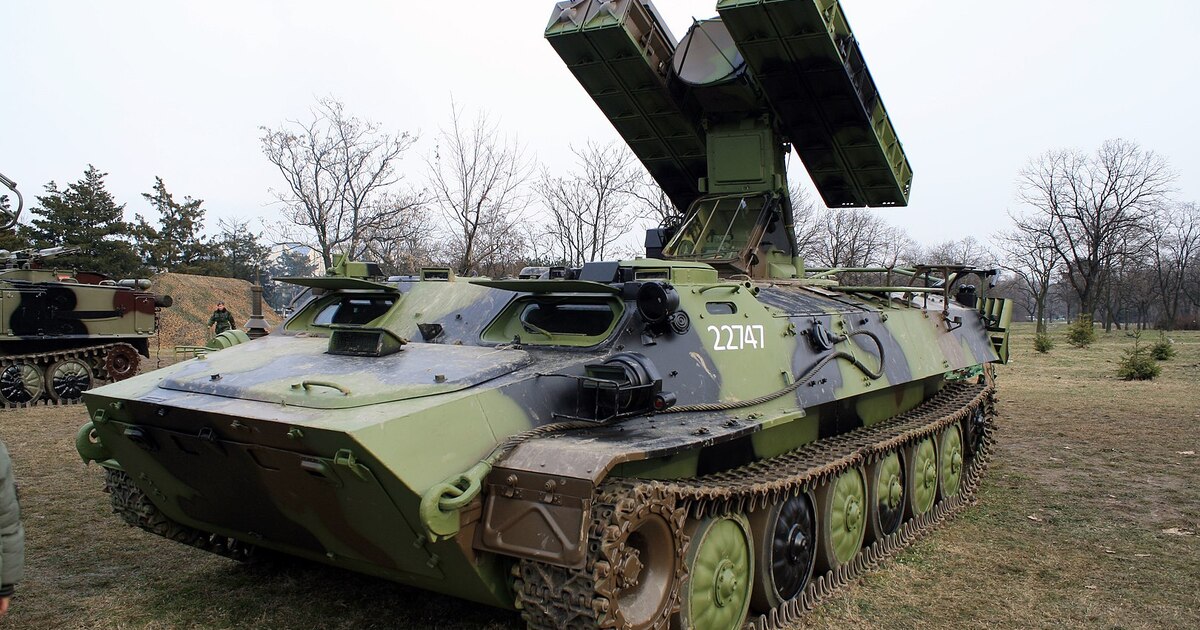 It is reported that the Ukrainian military-industrial complex has begun to create its own family of anti-aircraft missile systems to replace the Soviet ones. The military has already launched the RK-10 rocket, which can be put on different carriers. She will be able to hit enemy equipment at a distance of up to 12 kilometers.

“Voennoye Obozreniye” writes about this, referring to the head of the “Luch” design bureau, Oleg Korostelev. It is reported that the new rocket was tested at the test site in December. RK-10 is available in several versions. In the anti-tank missile, the wings are placed in front, in the anti-aircraft one, the Duck aerodynamic scheme is arranged, which increases maneuverability. A powerful engine is also installed. The flight of the rocket is guided by a laser beam.

It is noted that traditionally anti-aircraft guided missiles had an IR seeker, which reacted to heat from the target. Now they have come up with protection from such missiles. But the laser allows you to bypass these countermeasures.

Korostelev claims that it is already possible to put the rocket on land, air or sea carriers. The installation is small in size. Thanks to it, it is possible to carry out a deep modernization of the Strela-10 air defense system, which Ukraine inherited from the USSR. From the latter, only the chassis will remain.