HomeDigit NewsUkraine will build a spaceport in Canada
Digit News

Ukraine will build a spaceport in Canada 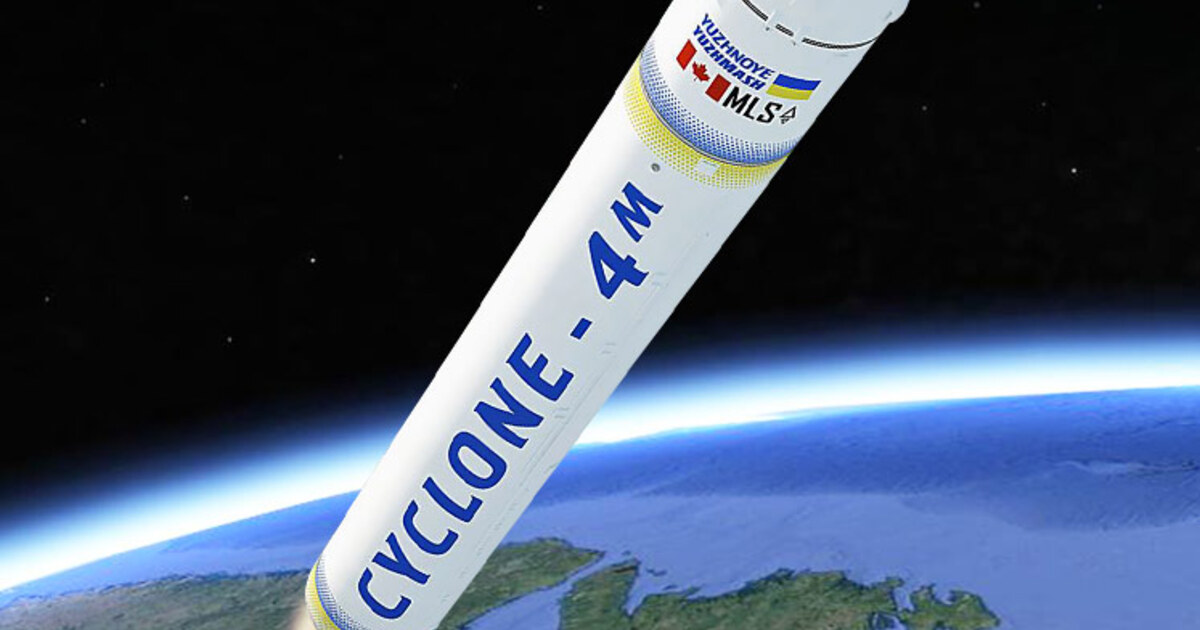 It became known that the space agencies of Ukraine and Canada signed a statement of partnership for the construction of a launch complex in Nova Scotia.

According to RBC, the partners even laid the “first stone” of the spaceport. This project is being implemented by the Canadian company Maritime Launch Services. The Ukrainian launch vehicle Cyclone 4M will be used at the launch site in Nova Scotia. The launch pad command center will be named after the former head of the Yug design bureau, Alexander Degtyarev.

It is noted that this project will “load the production capacity of Ukrainian enterprises.”

The PlayStation 5 Pro and 5 Pro Slim were first shown in high-quality images and videos. Consoles expected in 2023