Ukraine-Russia War: China sent humanitarian aid to Ukraine, America is responsible for all the conflict 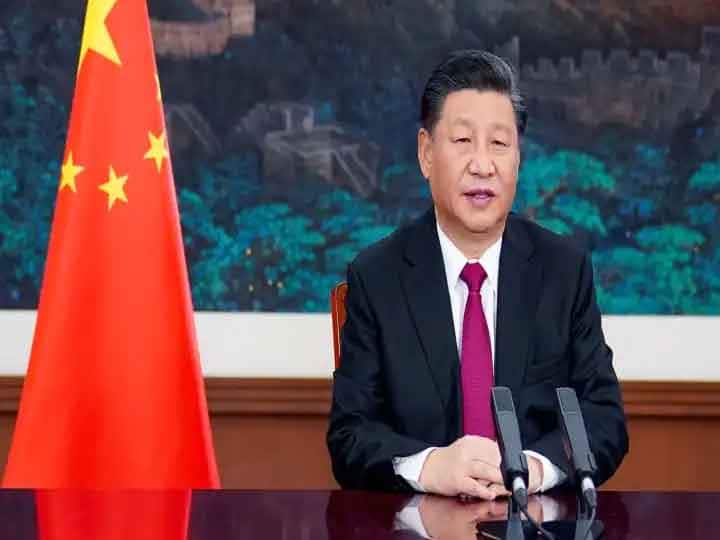 Beijing: China said that it is sending food grains and other daily necessities worth 5 million yuan (about $ 7.91 lakh) to Ukraine. However, it has continued to oppose the imposition of economic sanctions on Russia over military action against the Eastern European country. Along with this, China blamed America for the conflict.

Foreign Ministry spokesman Zhao Lijian said the first shipment of aid was handed over to Ukraine on Wednesday and another consignment would be sent “as soon as possible”. China is largely backing Russia and Zhao reiterated that Beijing opposes economic sanctions against Moscow.

Download Link
Let us tell you that after the Russian attack on Ukraine, the US and other countries have imposed many sanctions on Moscow. US President Joe Biden on Tuesday issued an executive order banning the import of crude oil, many petroleum products, liquefied natural gas and coal from Russia. Speaking to reporters at the White House after making this announcement, Biden said, “The Russian economy has gone into a trough. After the war declared by (Russian President Vladimir) Putin, the ruble has devalued by about 50 percent and is worth less than a US cent.
Share
Facebook
Twitter
WhatsApp
Telegram