Ukraine admitted its desire to receive offensive weapons from Europe 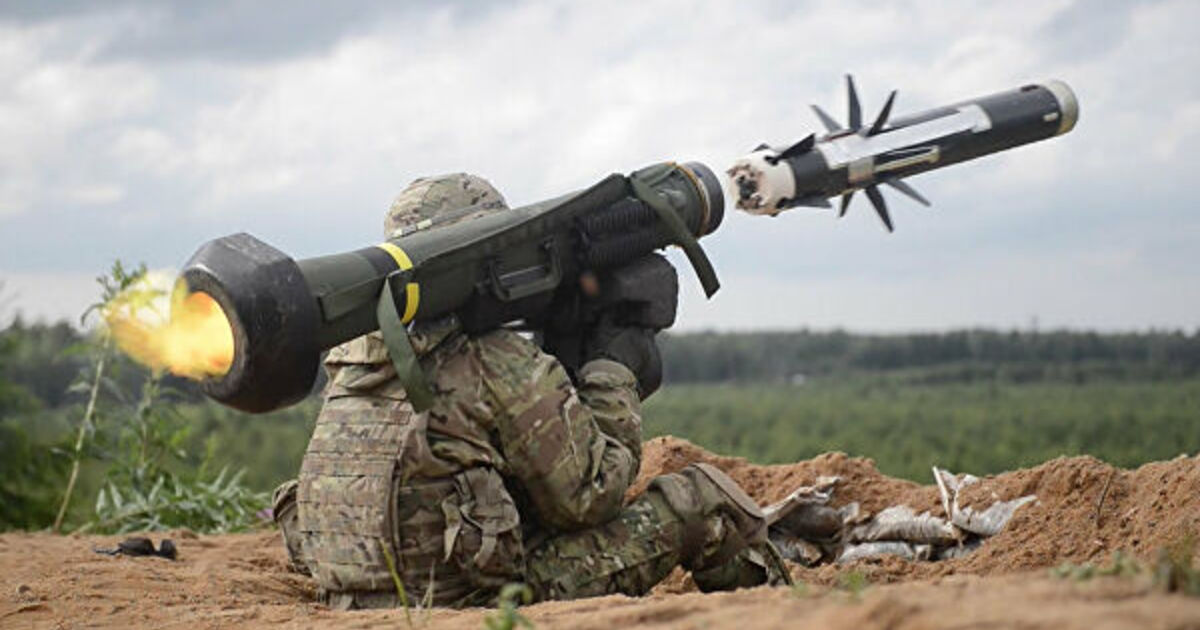 As it became known, the Minister of Defense of Ukraine Oleksiy Reznikov admitted his desire to receive from the West not only defensive, but also offensive weapons.

The head of the country’s Defense Ministry said that if the Danish government still takes a tough stance, including providing real assistance with weapons and technologies to Ukraine, this will stop the “aggressor” and he will not go on the offensive.

At the same time, Reznikov openly stated that he meant not only defensive weapons, but also offensive ones.

We will remind that earlier in December, the Minister of Defense of Ukraine had already spoken about NATO’s strategy towards Russia. Then he called it a mistake, saying that at the moment it does not work and does not bring the expected results.