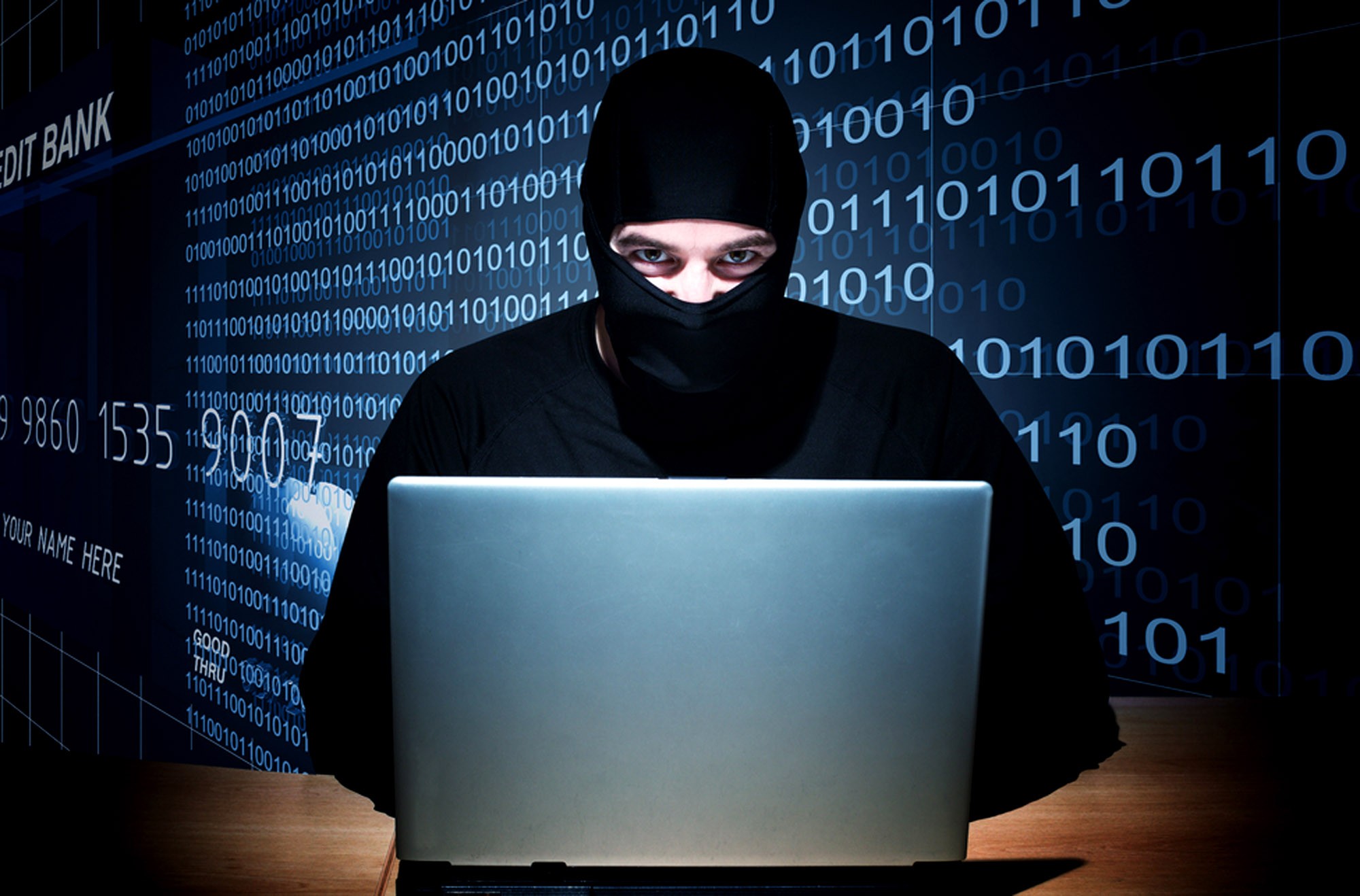 Last week, hackers attacked several government websites in Ukraine, including the websites of the Ministry of Foreign Affairs, the Ministry of Education and Science, the State Emergency Service and others, as reported by local media. This attack on Ukrainian state web resources was the largest in the last four years.

According to The Guardian, Ukraine’s Digital Transformation Ministry blamed Russia for the attack, accusing the country of waging a “hybrid war” designed to “destabilize” an already tense situation and undermine confidence in the Ukrainian government. Officials did not elaborate on evidence linking the attack to Russia.

Microsoft shared details late Saturday night. The company’s Threat Intelligence Center noted that the code is pure malware disguised as ransomware. It had a ransom note, a bitcoin wallet, and an encrypted messaging ID, but no recovery mechanism—in effect, the malware erases the master boot record (the hard drive element that tells the PC how to boot the OS) and downloads malware designed solely to damage files. All known targets are in Ukraine.

Russia denies any involvement in the cyberattack. Putin’s spokesman said Ukraine blames Russia for everything, “even the change in the weather.” Russia has long been accused of using cyberattacks against its political adversaries, including Ukraine, the United States and countries in Europe.