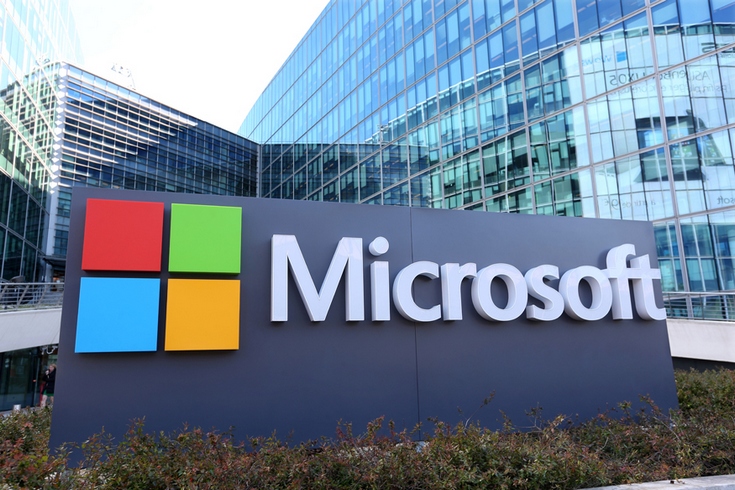 The Competition and Markets Authority (CMA), which is tightening regulatory measures for large IT companies, said it is trying to understand if the deal will reduce competition in the UK market. Interested parties must comment on the deal by Jan. 10, CMA said.

Company Microsoft announced its intention to buy Nuance in April this year. The purchase should increase Microsoft’s presence in healthcare cloud services. The deal has already received unconditional regulatory approvals in the United States and Australia.

If completed, it will be the second largest deal in Microsoft history. The largest is LinkedIn’s $ 26.2 billion purchase in 2016.