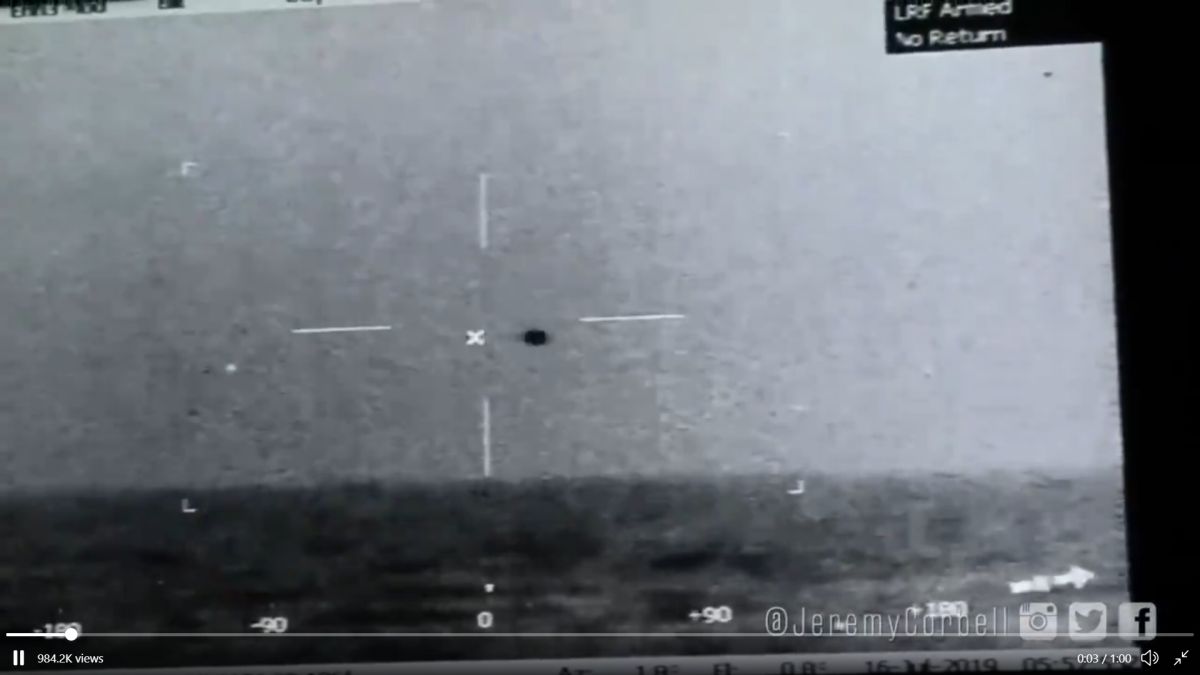 UFO i.e. Unidentified Flying Object has always fascinated people. Till date it is not known from where these objects flying in the sky come and where they go. UFOs are seen all over the world. In America, their investigation has started at the government level. Recently Carol Mersh, author of “The Apostles of Apollo” has released an updated version of her book ‘A Bible on the Moon’. In this, it has been written about a conversation with Mission Control by Buzz Aldrin, who was involved in Apollo 11. It talked about a strange spaceship.

Report According to Buzz Aldrin, he noticed something strange during the mission of Apollo 11. He questioned the mission controller about the position of the rocket. He had seen something that could be observed closely. Aldrin said that if the thing was not part of the Apollo rocket, it must have been just a UFO. Another incident that has been mentioned was shortly after Apollo 11 commander Neil Armstrong said ‘Houston, the Eagle has landed’.

Significantly, in a conversation with a channel in the year 2005, Aldrin had informed that the crew of Apollo 11 mission had seen strange things in space. The Apollo 11 mission was launched in the year 1969. Through this man had stepped on the moon for the first time. Although Aldrin and his colleagues never said anything directly on aliens. It was only said that some objects could not be identified during the mission.

Significantly It is said that the US government is working seriously to know about UFOs. A few months ago, the American space agency NASA had said that it is going to form a team of scientists who will investigate these incidents in the sky. After this NASA formed a team of 16 people. UAP, which is called Unidentified Flying Phenomena, is a rebranded version of UFO. Under the research, a report will be prepared using unclassified data, which will be made public next year.