Uday Kotak will resign from the post of CEO of Kotak Mahindra Bank, will not hand over the command to son Jai Kotak 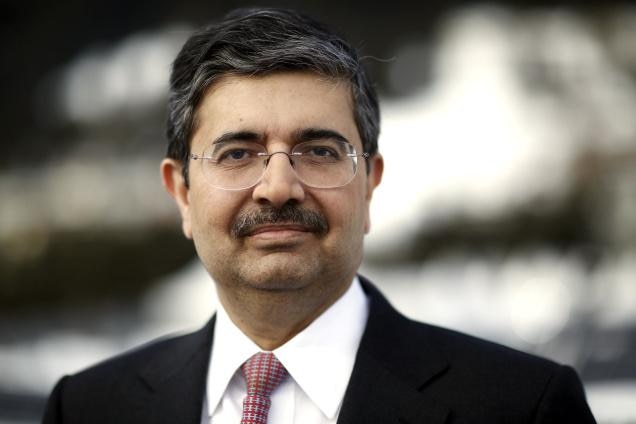 Who is Uday Kotak?
Uday Kotak is currently the Executive Vice Chairman of Kotak Mahindra Bank and is also the MD of the bank. He ventured into the business of financial services, investment banking, car financing, insurance and mutual funds. In 2003, RBI granted banking license to his company. Uday Kotak’s net worth was $14.8 billion last year. Also, his annual salary is around Rs 36 crore.

Who is Jai Kotak?
Jai Kotak is the son of Uday Kotak. He holds a BA from Columbia University and an MBA from Harvard Business School. He has also worked with McKinsey and Goldman Sachs.