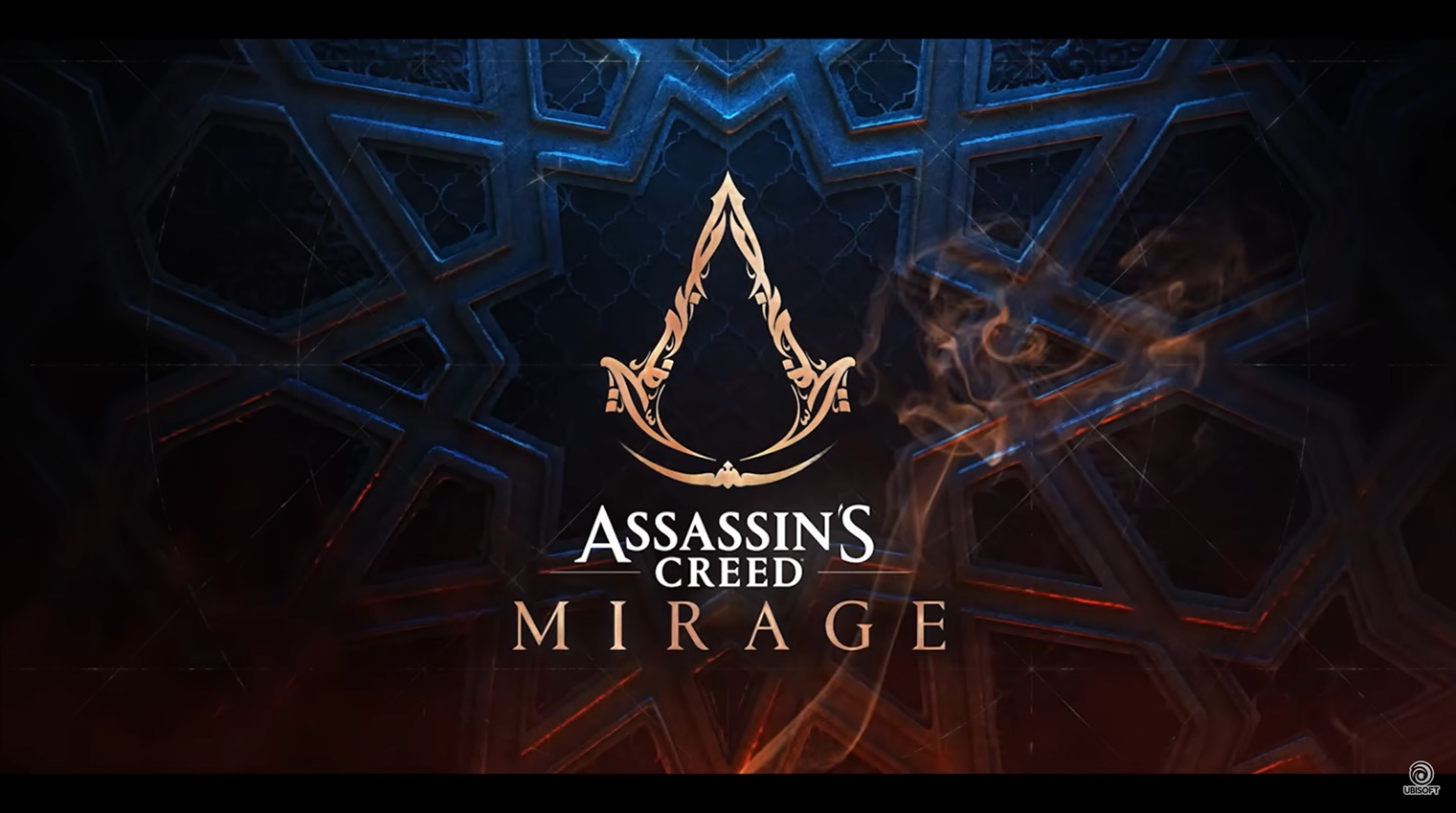 Ubisoft has released the first trailer for Assassin’s Creed.

The game will be called Assassin’s Creed Mirage and is slated for release in the second quarter of 2023. The game will be released for PlayStation 4, PS5, Xbox One, Xbox Series X/S, Amazon Luna and PC platforms.

The action will unfold in medieval Baghdad two decades before the events of Assassin’s Creed Valhalla. The main character will be Basim ibn-Ishaq, a master assassin from the Abbasid Caliphate. The four-minute video shows Basim’s initiation into the brotherhood of assassins.

Well, before the release of Mirage, the developers offer gamers to brighten up the expectation in the free add-on The Last Chapter: it will be released later this year and complete the history of Valhalla.