Uber, Ola will be reprimanded by the court, service will have to be stopped in Maharashtra for not taking license 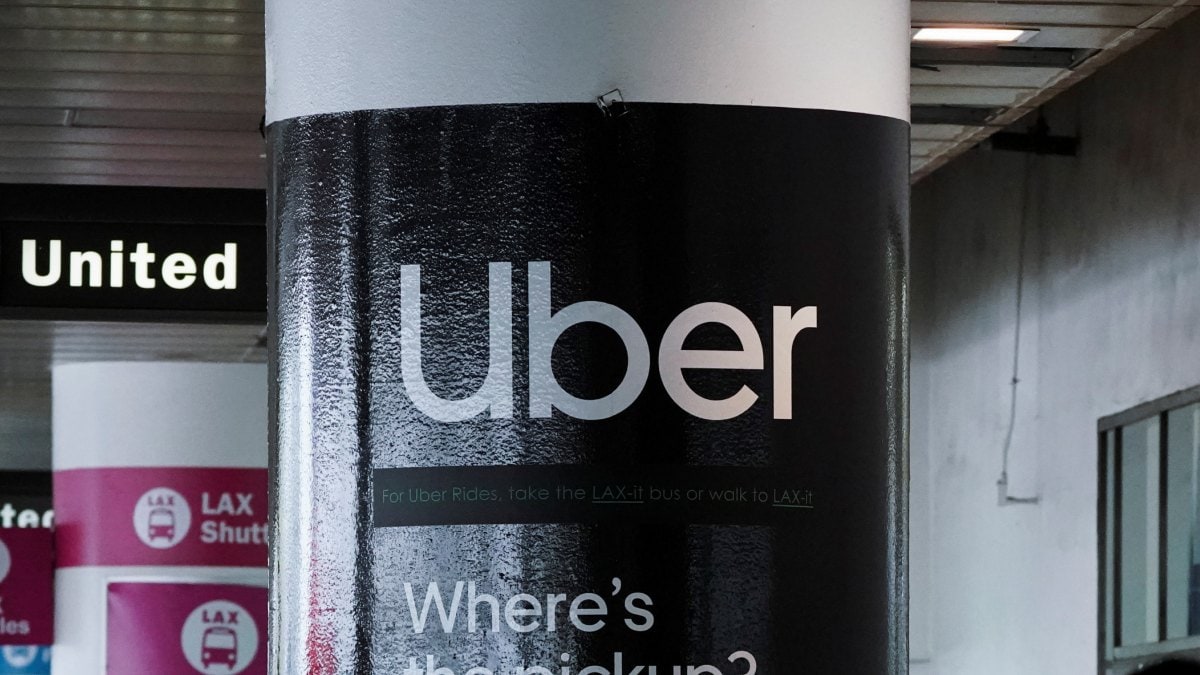 Ola and Uber, which provide cab services through the app, have been strongly reprimanded by the Bombay High Court for providing service without a licence. The court said that this is a case of absolutely non-compliance of the law. The court has directed all such cab aggregators to apply for license by March 16 to continue the service.

However, the High Court has not stayed the plying of such cabs. The court said that such a step will cause hardship to the passengers. Chief Justice Dipankar Dutta said, “We are aware that banning aggregators who do not have licenses will cause inconvenience to passengers using such services.” The High Court bench gave this direction while hearing a PIL filed by Advocate Savina Cresto. in the country in the petition Recover Has raised the problem of lack of system for redressal of complaints of customers using the app. Cresto cited an incident in which he had booked an Uber ride and was dropped off at a secluded spot mid-way. Cresto found that there was no effective way to file a complaint in Uber’s app.

Justice Dutta said that this system cannot be accepted in Maharashtra and it is a violation of law. He said, “What are you (Maharashtra government) doing? It is completely illegal. You are not following the law. The law is completely clear, so unless the state government has laws, the aggregators have to be under the control of the central government. Guidelines have to be followed.” Senior advocate Janak Dwarkadas, appearing for Uber, told the court that the company has no intention of non-compliance with the law and there is a mechanism for redressal of complaints on the app. The High Court, however, said that mere existence of such a system is not sufficient.