Uber made users fun! Now the driver will not be able to cancel ride even if he wants, know about the new feature 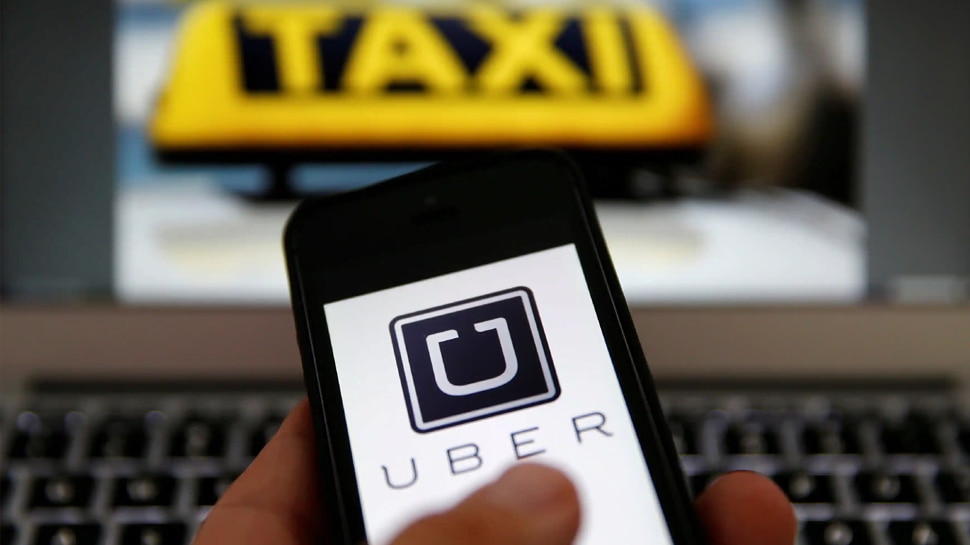 Uber India has a new feature that could be a solution for those troubled riders whose drivers often cancel on them. You will also be shocked to know the new feature…

It is often seen that after the cab is booked, the driver cancels the ride. Uber India has a new feature that could be a solution for those troubled riders whose drivers often cancel on them. Uber India has opted to issue an upgrade that can prevent users from canceling their driver by allowing the driver to see the drop-off location in advance. During testing, it was only applicable to 20 locations and was an experimental measure to see how well it worked. Now this feature is currently being implemented across the subcontinent.

Uber India has also increased driver payments by 15%. Cab drivers often postpone trips by asking the passenger where they want to drop off. The move comes after the company recently hiked fares in the Indian capital New Delhi in view of rising fuel prices.

A new update of the company is going on. The update will help the riders in selecting the best driver while requesting for the vehicle. The new feature that Uber has implemented will allow drivers to accept or decline trip requests based on the drop location that will be displayed to them when they are close to the users’ location. This is one of the changes that Uber India is making to enhance the overall experience along with making things easier for the customers, drivers and riders.

Uber said in a statement that it will monitor customer and driver feedback and make adjustments as needed. Drivers on the Uber platform in India can now check the trip destination before accepting a ride. Encouraged by a drop in trip cancellations following the pilot launch in May 2022, Uber opted to remove the travel acceptance criteria and roll out the functionality unconditionally across locations.

Uber India has also tweaked the payout cycle so that drivers can get regular online payment transfers. Drivers can now determine whether the customer will pay in cash or online. Additionally, drivers will also be paid if they have to travel a long way to pick up a user.