UAZ simplified and reduced the cost of Profi trucks: they received a Euro-2 engine and a Chinese manual transmission 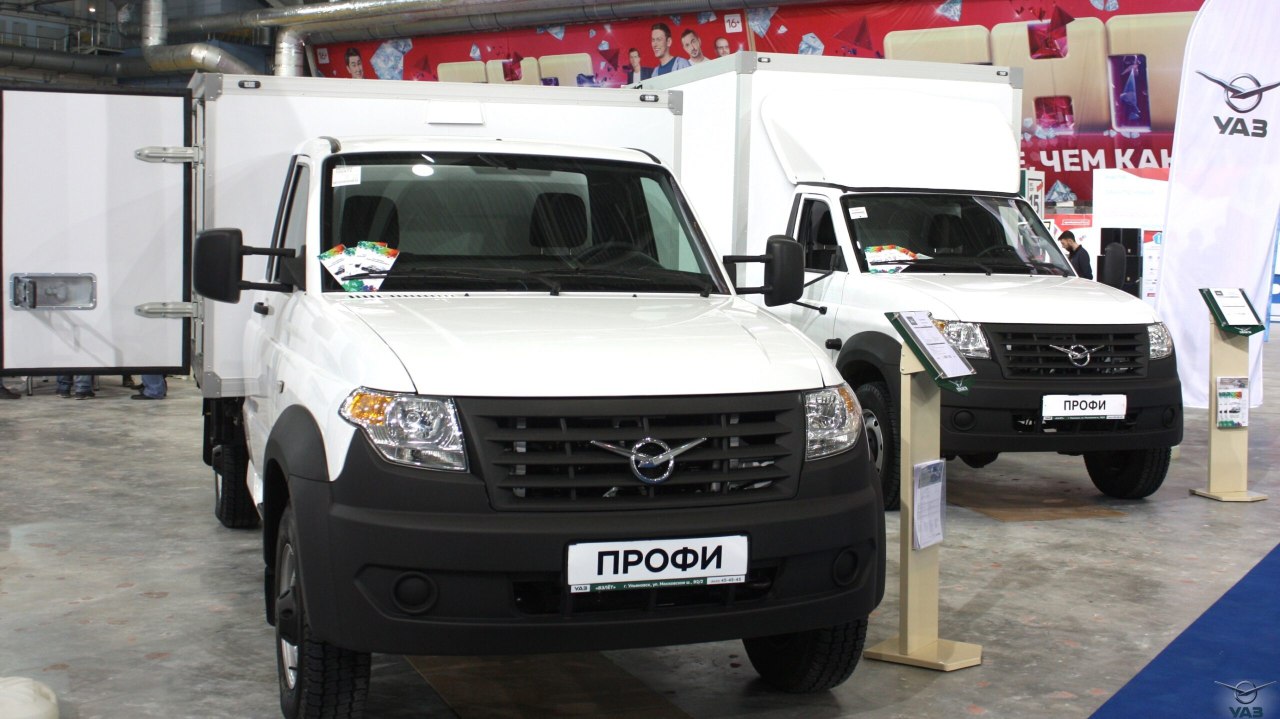 According to Autonews of the Day, at the end of December, once again simplified vans UAZ Profi and onboard Profi with a European platform appeared on sale.

Vans UAZ “Profi” are offered only in the Base configuration with Euro-2 engines and a manual gearbox from the Chinese company BAIC. Before that, you could choose the South Korean manual transmission Dymos. The same changes are valid for the onboard UAZ “Profi” with the European platform.

UAZ “Profi” with the European platform was sold again only in early December.