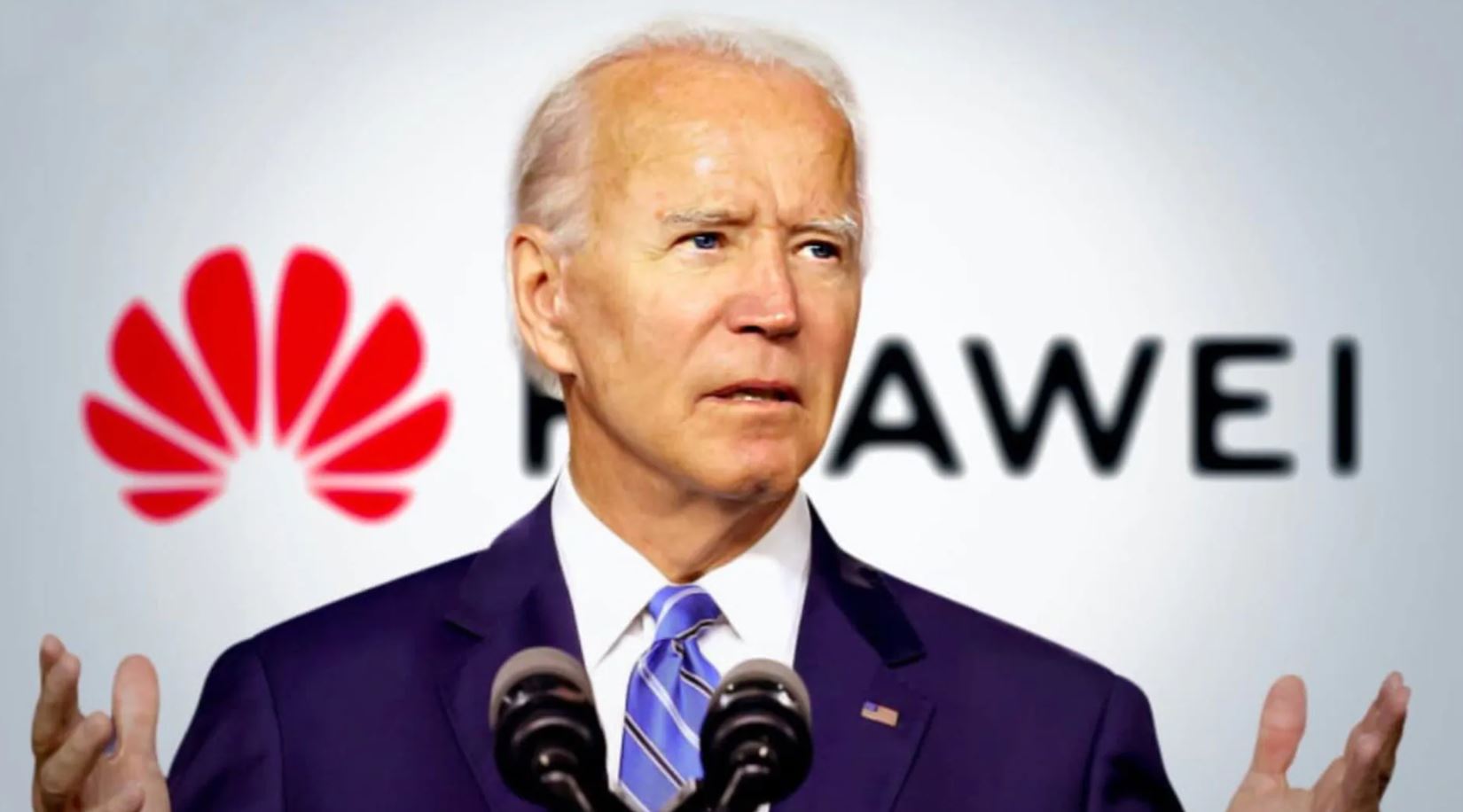 The US Federal Communications Commission (FCC) needs another $3 billion to compensate US providers for abandoning telecommunications equipment from Chinese companies Huawei and ZTE. Reuters reported this with reference to a letter from FCC Chair Jessica Rosenworcel to the US Senate.

“The program will require $4.98 billion, reflecting a current shortfall of $3.08 billion“, the letter says. At the moment, Congress has allocated only $1.9 billion to the FCC for these purposes, which is enough to reimburse companies for only 40% of the costs.

In 2020, then-U.S. President Donald Trump signed legislation previously approved by Congress that prohibits the use of federal budgetary funds to purchase equipment from telecommunications companies recognized as a threat to national security. The law also provides for the FCC to compensate relatively small providers for the replacement of prohibited equipment. The FCC has previously classified Huawei and ZTE as threats to US national security.