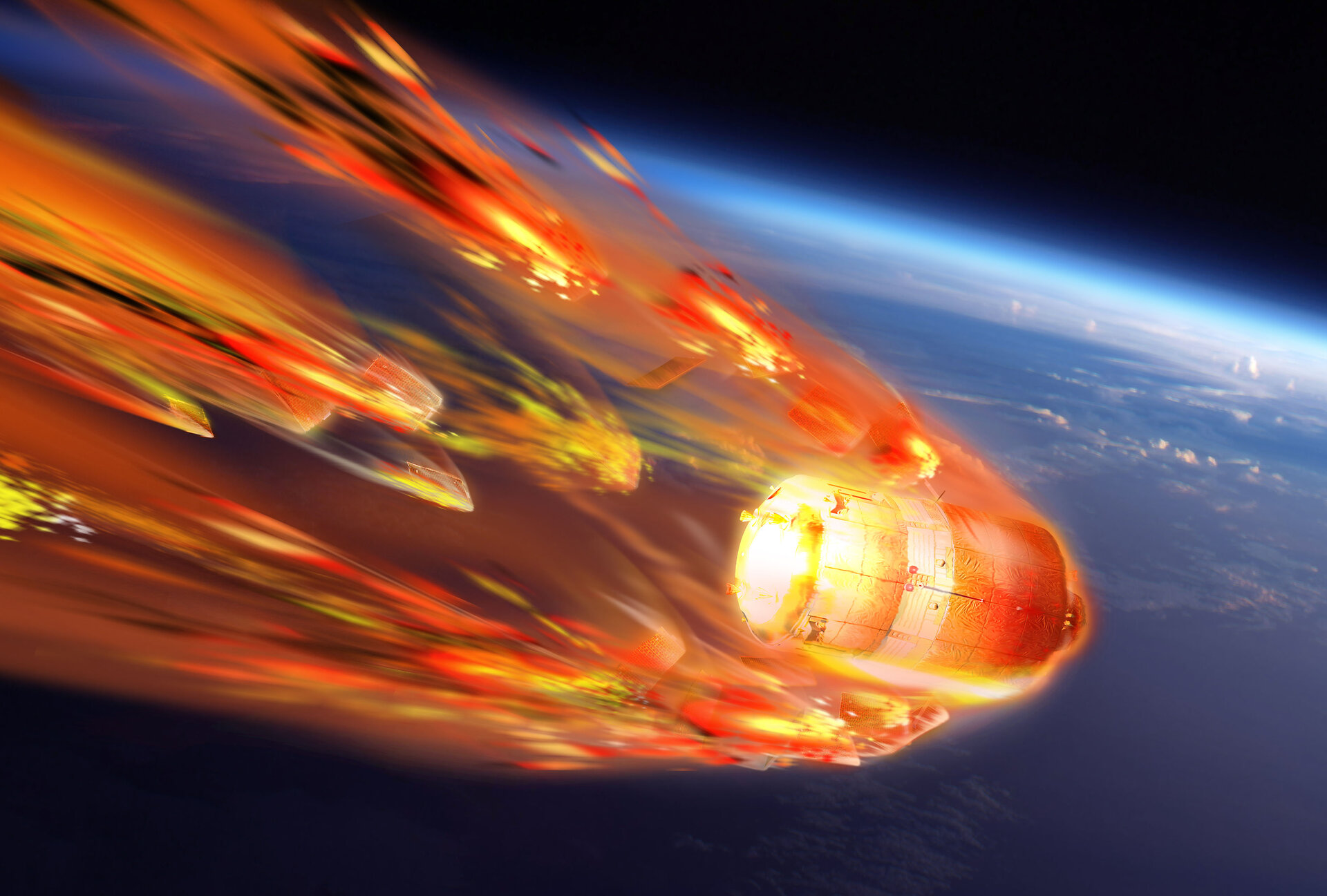 Telecommunication American satellite Galaxy 11, launched in 1999, partially collapsed in orbit. This was reported at the Institute of Applied Mathematics. M.V. Keldysh (IMP) RAS.

“Partial destruction of the old (launched in 1999) telecommunications device Galaxy 11 occurred in geostationary orbit”, – said in a message in the IPM Telegram channel.

According to the institute, civilian optical means have detected and are tracking several small-sized fragments of the apparatus, which pose a potential danger to active satellites in geostationary orbit.