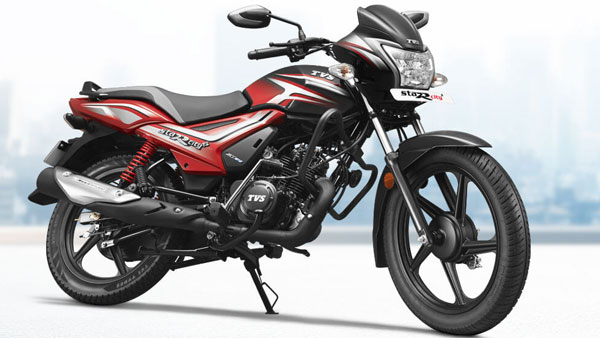 In the report, ICRA said that the production of premium two-wheelers was affected due to the global semiconductor shortage, while sales decreased due to the lockdown imposed in the states due to the third wave of the corona epidemic. Overall, retail sales of two-wheelers fell 11 per cent to 10.2 lakh units.

Nevertheless, the automobile industry is optimistic about sales in the coming months. Automakers expect that the positive announcements on infrastructure spending and agriculture initiatives in the Union Budget may boost the demand for vehicles in the times to come. Moreover, the steps taken by the government to reduce the supply chain bottlenecks can prove beneficial for the auto industry in the long run.

Two wheeler companies have made marginal gains in exports. Steady demand from African and Latin American countries continued to be beneficial for the industry. According to credit rating agency ICRA, two-wheeler exports grew by 3 per cent to 3.5 lakh units in January 2022.

According to ICRA, the policy for battery swapping announced in the Union Budget will lead to development of infrastructure in the electric vehicles sector, which will make it easier for people to switch to electric vehicles in the times to come.

Let us inform that in the Union Budget presented on Tuesday, it has been recommended to promote clean technology and electric vehicles in public transport. At present, the electric vehicle industry in the country is progressing slowly, but the lack of infrastructure for charging is emerging as a major problem.

Under the new policy, the government will invite private companies to invest in this sector. At present very few companies are working in this field. Companies such as Ather Energy, Hero Electric and Bounce have stepped in to develop the battery swapping network. Now Indian Oil, the largest public sector oil marketing company, has also announced to start construction of charging stations across the country.