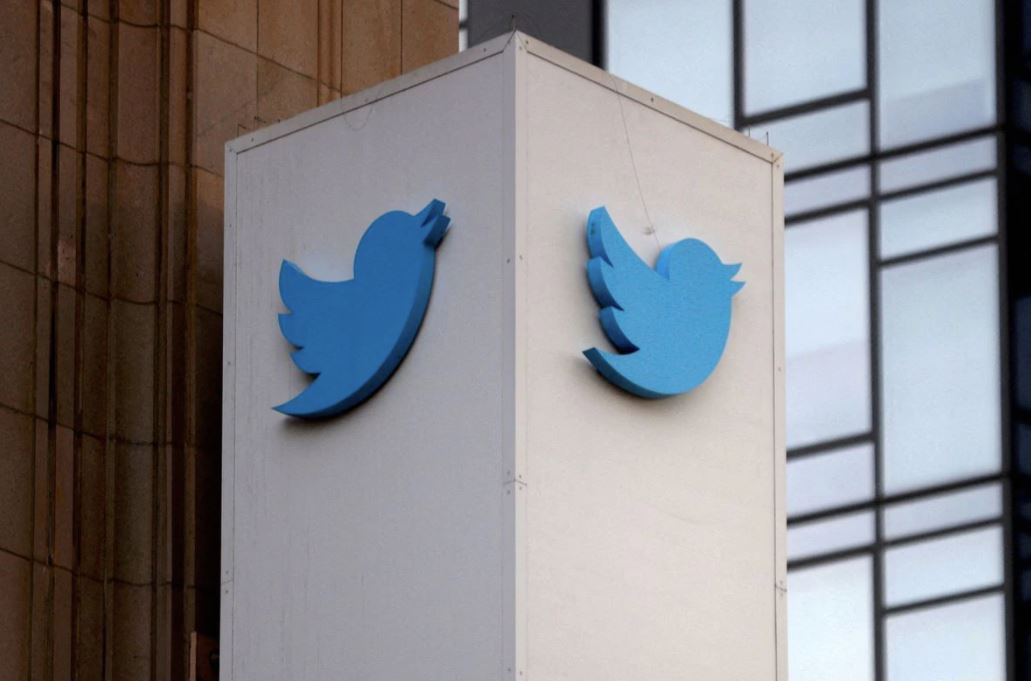 Yesterday, Twitter announced that its head of security is no longer with the company, and will be followed by a chief information security officer in the coming weeks.

The head of security in question is famed hacker Peiter Zatko, better known as Mudge. He was named to the position in 2020 after Twitter suffered a vulnerability that allowed attackers to post on behalf of famous people, including Bill Gates and Elon Musk.

The company did not specify whether the departure of security chiefs is voluntary.

Personnel changes began in November last year, when co-founder Jack Dorsey left the company (Jack Dorsey). He handed over the post of chief executive to Deputy Parag Agrawal, who undertook to reorganize the leadership structure.