Two phones of Asus ROG 6 series entered India, know what is the price and all its features 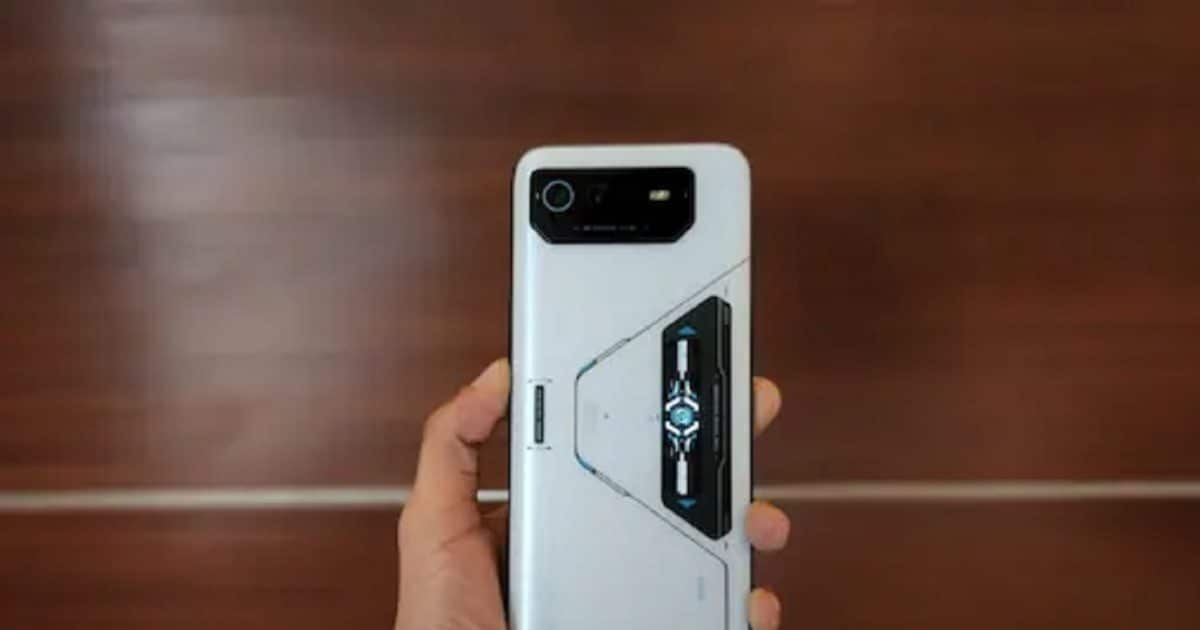 New Delhi. Asus has made its ROG Phone 6 series available in India. Those who were eagerly waiting for these phones, let them know that they can now buy two powerful gaming phones of this series online and offline. Asus ROG Phone 6 has been launched in India in a single variant of 12GB + 256GB, the price of which has been kept at Rs 71,999. Apart from this, there is only one variant of Asus ROG Phone 6 Pro in India which comes with 18GB RAM and 512GB storage, and the company has priced it at Rs 89,999.

Asus has not made much difference between ROG 6 and Pro variant. Both these smartphones come with 6.78-inch Full HD+ AMOLED display, and they have 165Hz refresh rate screen and 720Hz touch sampling rate.

For protection in both phones, 2.5D curved glass has been given with Corning Gorilla Glass Victus. However, the ROG Phone 6 Pro gets a secondary P-MOLED display at the back, which can be customised.

The entire series is powered by the Snapdragon 8+ Gen 1 chipset along with 12GB and 18GB of RAM. While you get it with 256GB and 512GB of internal storage. The smartphones are equipped with Asus’ new cooling system, which the company claims can reduce the temperature by up to 10 degrees Celsius.

Both ROG Phone 6 devices get the same camera setup. It has a 50-megapixel primary Sony IMX766 sensor, a 13-megapixel ultra-wide angle lens, and a 5-megapixel macro lens. A 12-megapixel camera is available in the front of the phone.

Both phones get 6000mAh battery
The Asus ROG Phone 6 Series packs a massive 6,000mAh battery with support for 65W fast charging. The ROG Phone 6 also comes with bypass charging, which will allow users to reserve battery and game on the device.