Two parts of The Elder Scrolls and Wolfenstein: Enemy Territory released for free on Steam 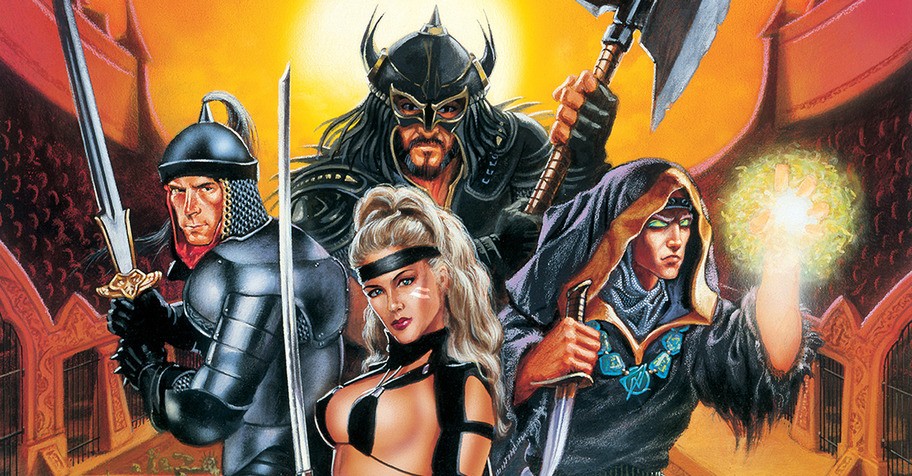 It is noteworthy that the following three games you can download for free:

The transfer of games and wallet from Bethesda.net to Steam should open today, April 27th. The ability to launch games through the Bethesda.net launcher will continue until May 11th.