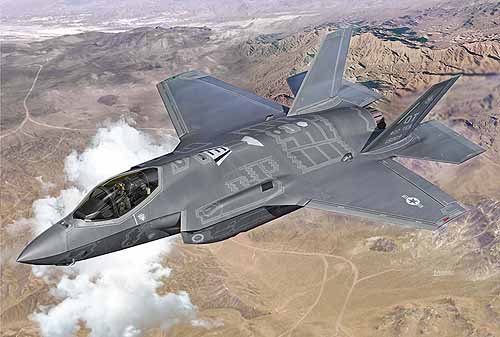 At least two of the six F-35 aircraft supplied to the Danish armed forces by the American company Lockheed Martin have malfunctions in the catapult mechanism. This was reported by Danish Radio.

“At least two of the six F-35 aircraft purchased by the armed forces were found to have malfunctioning ejection seats. The problem is due to a manufacturing defect at the Martin-Baker supplier.,” the radio said.

According to Danish Radio, the kingdom spent 14.2 billion crowns (roughly $2 billion) to buy 27 F-35 fighter jets from the US. At the same time, the radio station does not specify the period for which the purchase occurred.

Earlier, Minister of Defense of the Kingdom Morten Bedskov said that Denmark would keep the F-16 fighters in service for three years longer, which were planned to be decommissioned in 2024, while new F-35 aircraft would be introduced into the armed forces in stages. According to the head of the Defense Ministry, the reason for this decision is due to the fact that “the situation with security policy in Europe has changed dramatically.”

F-35 has big problems with ejection seats – because of this, all aircraft of this model in the USA themselves had to be landed. Now it has become clear that the problem is not isolated to the United States alone – there is a defect in fighter jets delivered to other countries.