Two hours after the discovery of scientists, 3 meter wide asteroid collided with the earth 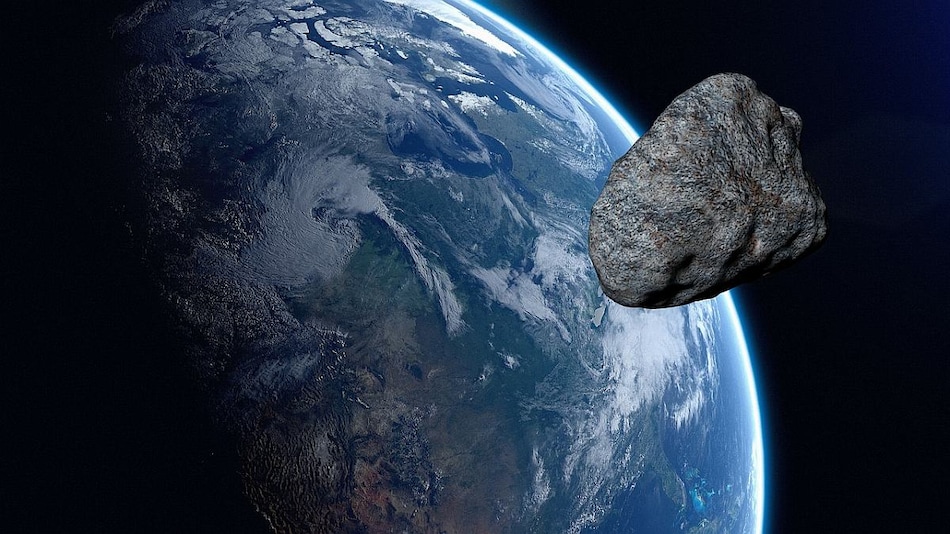 A report in Taarifa.com said that the asteroid was discovered by Hungarian astronomer Krzysztyan Cernezki of the Konkoli Observatory near Budapest. Even though it has hit the Earth, it is not likely to cause any damage.

According to reports, some people in Iceland reportedly heard loud noises and saw bright lights. The International Meteorological Organization is now looking for those witnesses. By talking to them, it will be possible to understand what happened when the asteroid entered the Earth’s atmosphere. According to a report

in Earthsky.org, an object was moving at a speed of about 11 miles per second or 18.5 kilometers per second. The report further states that due to friction with the Earth, all or part of that object should have evaporated. While some people in Iceland are claiming that they saw a bright light and heard a sound. At present, the people making the claim are being talked about. It is being understood that what people actually saw.

Last month also there was information that a huge asteroid of about 1.3 kilometers in size is moving towards the Earth. On March 4, it reached close to the Earth. This asteroid, named 138971 (2001 CB21), was considered potentially dangerous. When it came closer to Earth, the distance between it and our planet was 4.5 million kilometers. This asteroid traveled at a high speed of 26,800 mph.