Two-door compact MG E230 electric car to be launched next year with a range of 150 km! 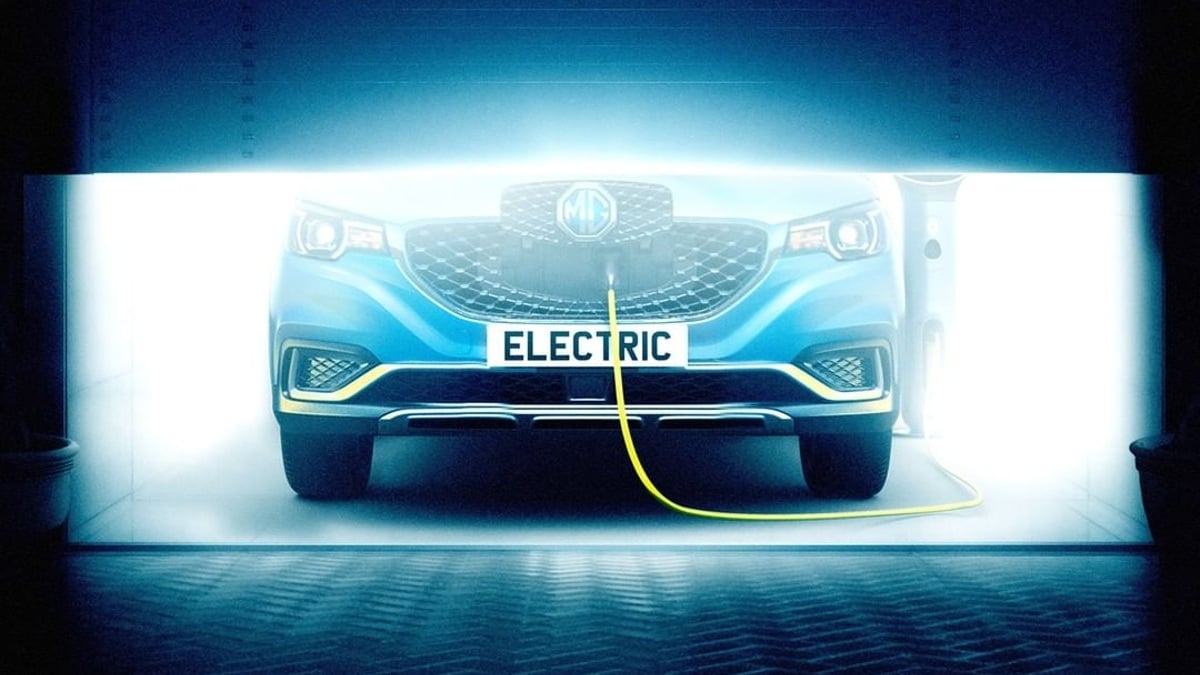 MG Motor India may reportedly launch another compact two-door electric car in India next year. A media report claims that this car will be a global product under the name MG E230, but the carmaker will first launch it in India. Currently, there is only one electric car sold by MG in India, which is the MG ZS EV. There is no doubt that the electric vehicle market in India is growing rapidly, but the compact two-door electric car will be a completely new experience for India. Being a compact car, it has also been claimed that it will be the cheapest electric car in India at the time of launch.

of Autocar India Report It has been claimed that the MG E230 electric car will be built on the Global Small Electric Vehicles (GSEV) platform in partnership with SAIC-GM-Wuling, similar to many electric cars in the Chinese market such as the Baojun E100, E200, E300 and E300 Plus. Simultaneously, the micro electric car Wuling Hongguang Mini EV has been made. All these electric cars are two-door, that is, two-door vehicles. It is expected that the MG E230 may also come with the same dimensions as these micro cars.

The report further claims that even though it will be a micro electric car with two-door and four-seat form factor, it will have good legroom at the rear. The E230 electric car could be equipped with ABS, EBD, rear parking sensors, dual front airbags and a host of connected car features. Some features of the car are also expected to be similar to the MG ZS EV.

Autocar India has said, citing sources, that the MG E230 electric car will be given a battery pack of 20kWh capacity, due to which its driving range will be 150 km. Apart from this, it is expected that this car will be fitted with an electric motor that generates 54hp power.

Talking about the price, it has been estimated in the report that the price of this upcoming MG electric car (upcoming electric cars in India 2022) in India may be less than Rs 10 lakh (ex-showroom). Currently, the cheapest electric car in India is the Tigor EV, with prices starting at Rs.11.99 lakhs, ex-showroom. This car is capable of giving a certified range of 306 km.