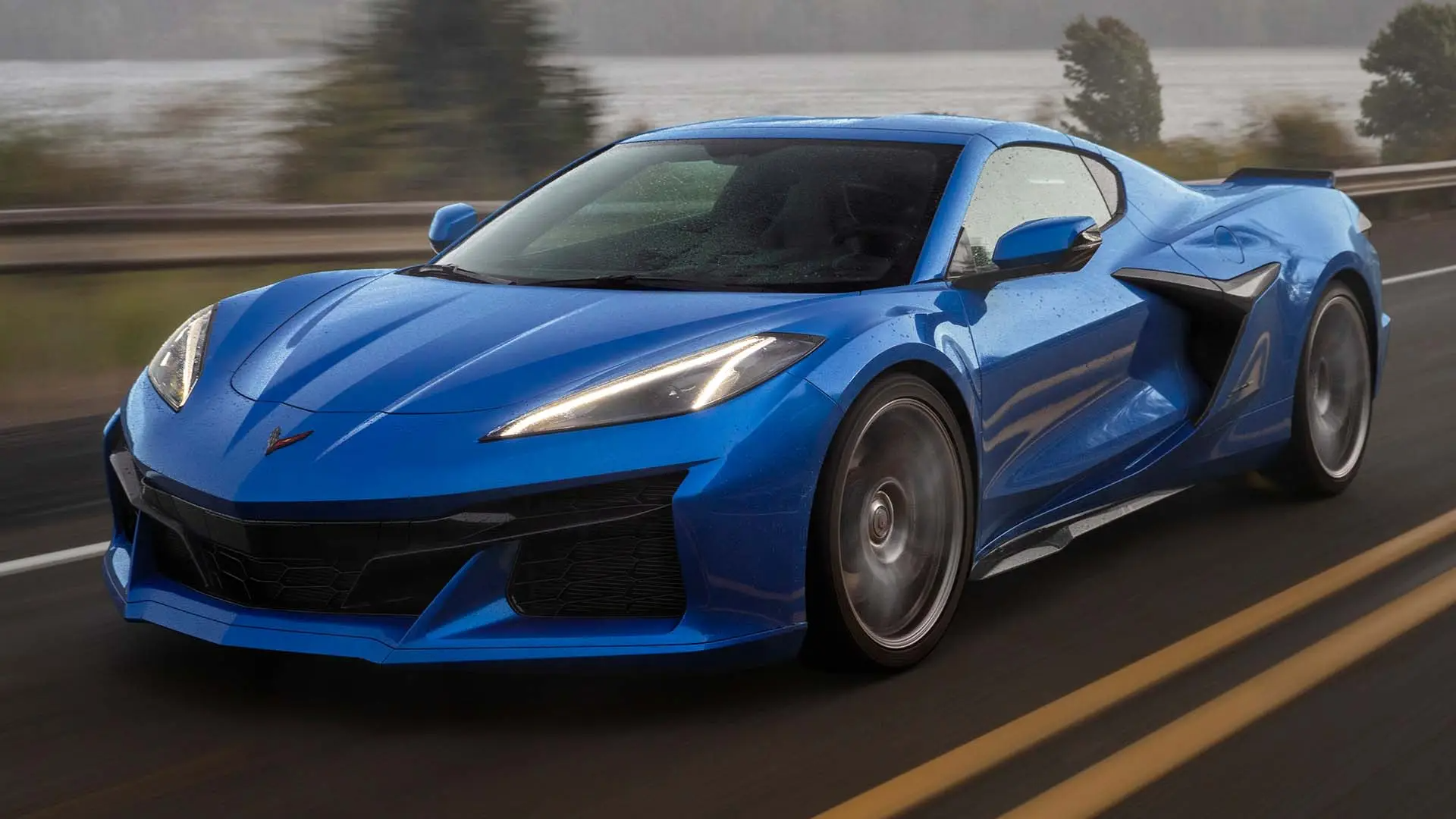 The Corvette line has always branded Chevrolet, but that will change in 2025, according to Car and Driver, who cites an anonymous source. Corvette is expected to launch its own brand in 2025 with new cars.

The lineup is expected to include a traditional two-door car, a sedan and an SUV – all of which will be electric. However, this information has not yet been confirmed by General Motors.

The Car and Driver leaker provided some details on the specifications of the vehicles that will feature extremely energy-hungry batteries, high-speed electric motors, two-speed transmissions, 800V electrical systems and 350kW fast charging support. In addition, it is expected that some of the machines will support four-wheel steering with different modes and torque vectoring.

The source is enthusiastic about the new line of cars, saying they are not the answer to any cars from Europe or elsewhere. The idea is to “create three American legends capable of breaking new ground by making the essence of the Corvette scalable.”