Twitter’s rival Koo hits the screens as soon as it is launched in Brazil, more than 1 million downloads in 48 hours 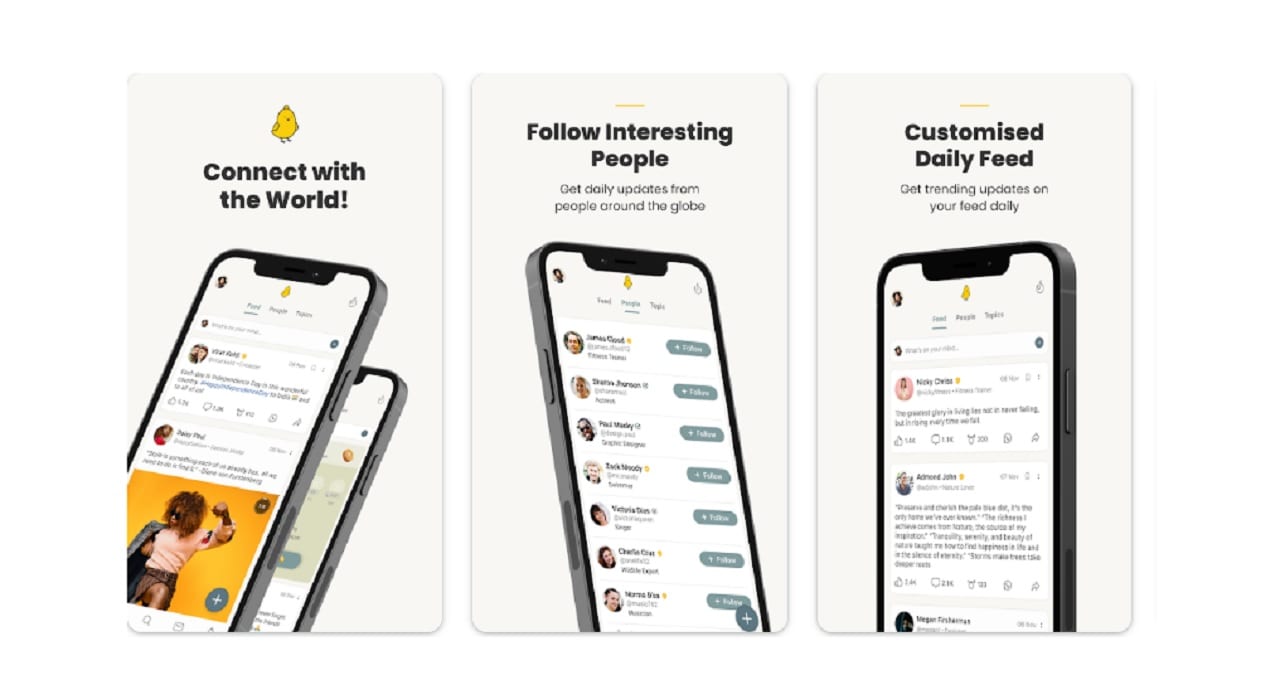 Indian multilingual microblogging platform Koo has now launched in Brazil with Portuguese language support. With this, now this platform has become available in 11 languages. The most important thing is that within 48 hours of launch, this app has more than 1 million downloads. Yes, this platform has received tremendous response from the users of Brazil.

Koo has been at number 1 on both the Android Play Store and the Apple App Store for the past few days. Koo wants to strengthen itself globally by making the app available in more countries with multiple global languages. The company said that Koo is ready for new users on its platform due to its language focus. Millions of new users in Brazil joined Koo within two days of launch. Koo recently hit 2 million Koos and 10 million likes within 48 hours by users in Brazil alone. Koo continues to make achievements in the country. Will soon offer the ability to import tweets and follow lists from Twitter into a Koo account.

Koo CEO and Co-Founder Aprameya Radhakrishna said, “We are very happy to see the kind of love and support Brazil has shown us. It topped both the Google Play Store and Apple App Store within 48 hours of arriving in Brazil Having an app is great.” This support is proof that we are bringing a solution for native speaking users not only in India but across the world.

Mayank Bidawatka, Koo founder of Koo said, “We saw over one million users join Koo in Brazil in the last 48 hours. Brazil is big on social media and speaks Portuguese. Koo has become a cult brand in Brazil. Which has a strong fan following. We are proud to have started the ‘Make in India, Make for the World’ movement in the world of tech products. We made Brazil crazy about India.”

Meanwhile, famous celebrities from Ku to Brazil such as Claudia Litte, actor Babu Santana, author Rossana Herman, news portal Choqui have joined the Ku app. Celebrity Felipe Neto became the most followed user on the platform crossing over 450K followers within just two days of joining the platform. Koo is expected to get more likes from across the country. Koo app was launched in India in March 2020. It has become the second largest multi language microblogging platform in the world.