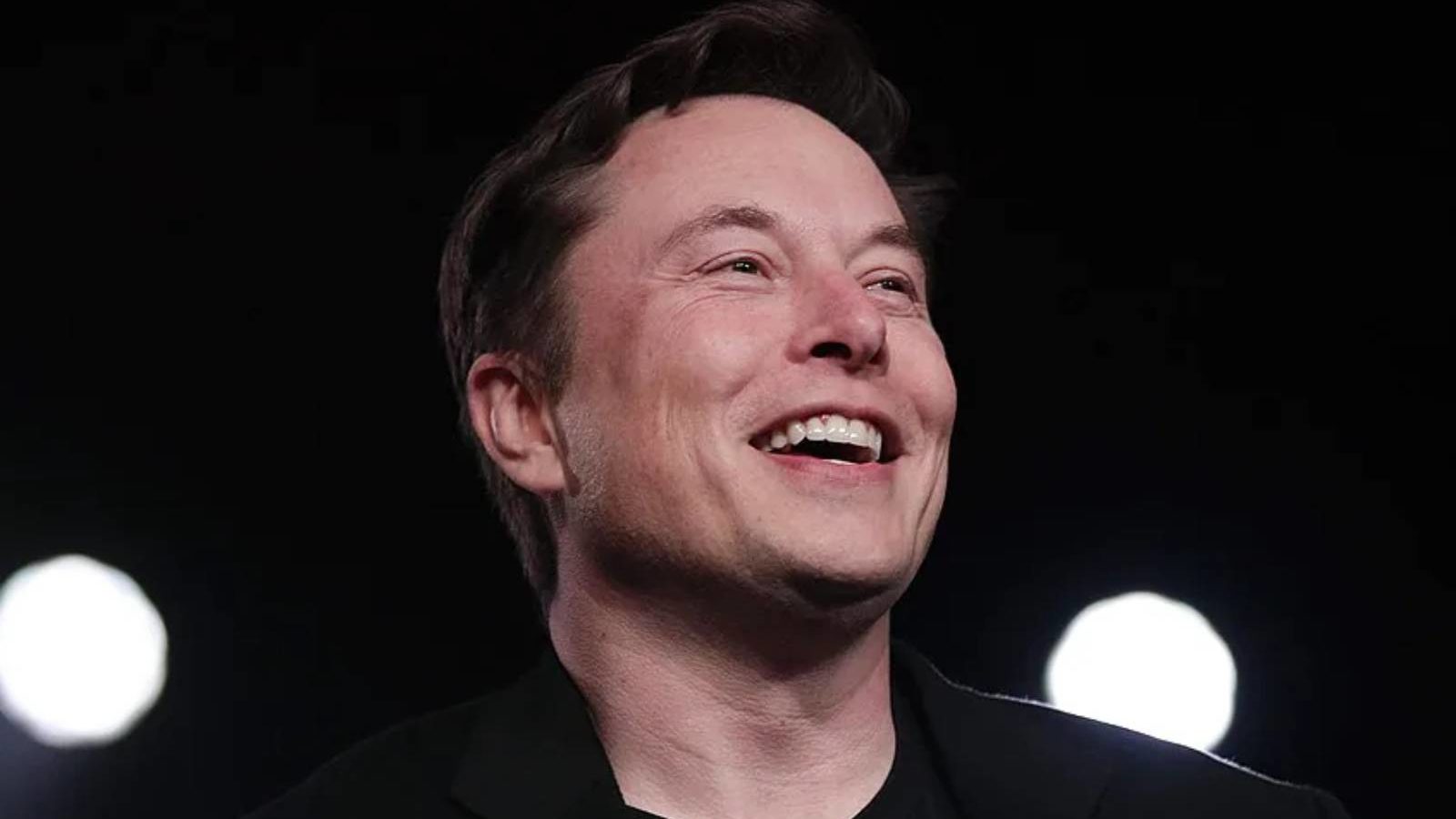 of America San Francisco Located in Twitter Headquarters (HQ) can become a shelter for the homeless. largest shareholder of the company Elon Musk has presented this idea through a poll, which the owner of Amazon Jeff Bezos also supported. Musk, who recently made a place in Twitter’s board meeting, got his idea polled on Saturday. In this, he wrote, pointing to the company’s policy of allowing employees to work from anywhere, that no one comes here in HQ anyway. Along with this, he wrote that, ‘I am serious on this’.

This tweet came at a time when he, along with the company’s CEO Parag Agarwal, is going to attend a meeting of the company where he will answer the questions of the employees.

Billionaire Bezos responded on Sunday with a link to a report about a homeless shelter attached to an Amazon office building, noting that a portion of Twitter’s location could be converted. Iper Musk called the suggestion a ‘great idea’.

Confused Twitter user
On the other hand, people on Twitter did not understand whether to take Musk seriously or not. One user wrote, ‘Surprisingly this useless idea’.

Homelessness is a particularly visible problem at Twitter’s headquarters in a part of San Francisco, where residents grapple with urban decay and drug addiction.

At the end of the week, Musk posted a series of tweets suggesting that Twitter introduces authentication checkmarks and zero ads for users who pay for premium features.