Twitter working on new feature, now users will be able to add multiple multimedia files in a single tweet 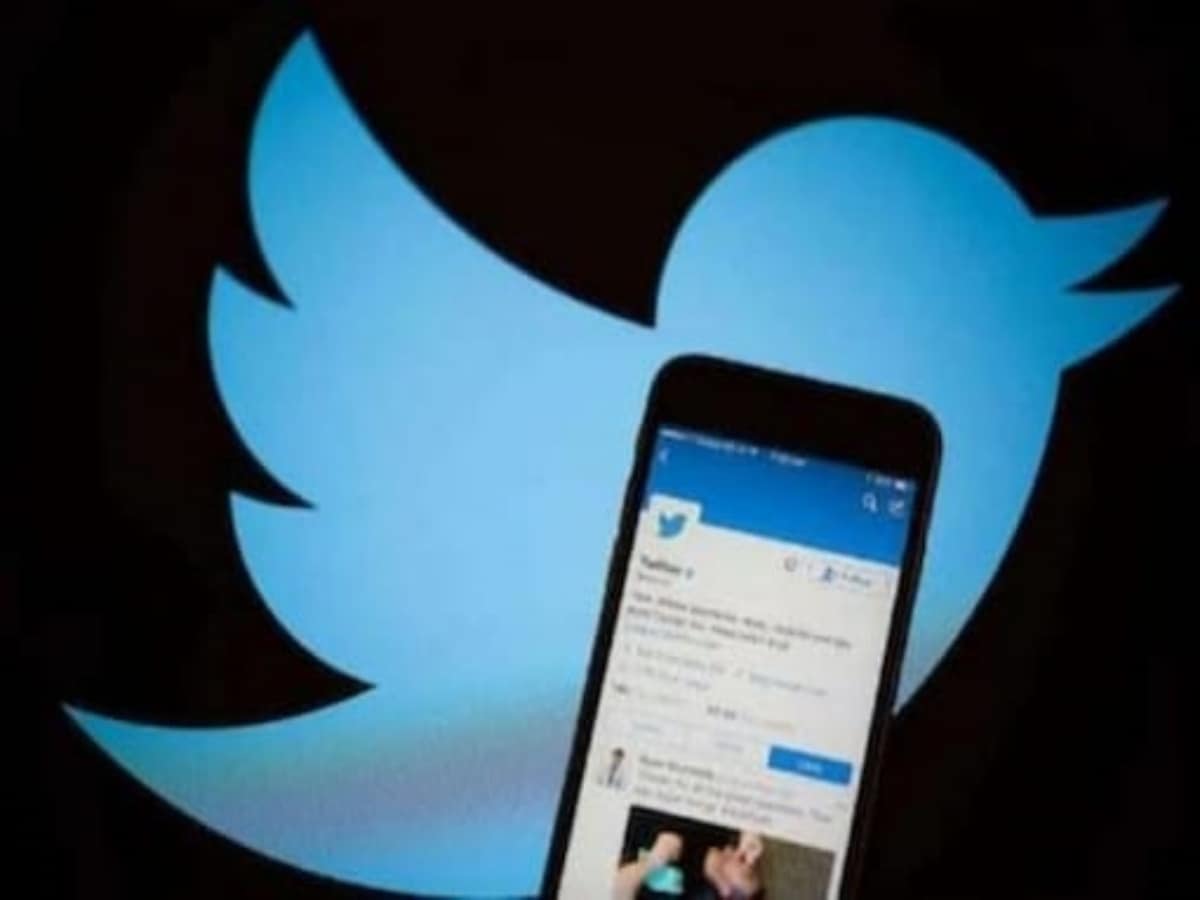 Through this feature, users will be able to add multiple multimedia files to a tweet.

Through this feature, users will also be able to add tags to photos and videos along with tweets.

New Delhi. Twitter is working on a new feature. Through this feature, users will be able to post images, videos and GIFs in a single tweet. Currently, Twitter is testing this feature. Let us tell you that currently users can post only one multimedia in a tweet. This means that if you are adding photos to a Tweet, you cannot add GIFs or video files to that Tweet.

Confirming the testing, the company said that this feature has just been rolled out for some users. The company has further said that users will also be able to add tags to both photos and videos along with the tweet. There is currently no information about when this feature will be rolled out.

Users doing visual conversation
The company said in its statement that we are testing a new feature with select accounts for a limited time, which will allow people to add up to four media assets in a single tweet. Twitter said that we are seeing more people doing more visual conversations on Twitter and using images, GIFS and videos to make this conversation more exciting.

With this testing, the company is trying to learn how people combine these different media formats to make themselves appear more creative with 280 characters on Twitter.

Company testing many features
Let us tell you that Twitter has been doing many limited tests for the last few months. Earlier this week, the company announced that it was experimenting with a MySpace-like Status feature, which allows users to attach tags such as Hot Tech, Unpopular Opinion, or Vacation Mode.