Twitter will send you to jail! Somewhere you have not made this mistake, it will be difficult to escape 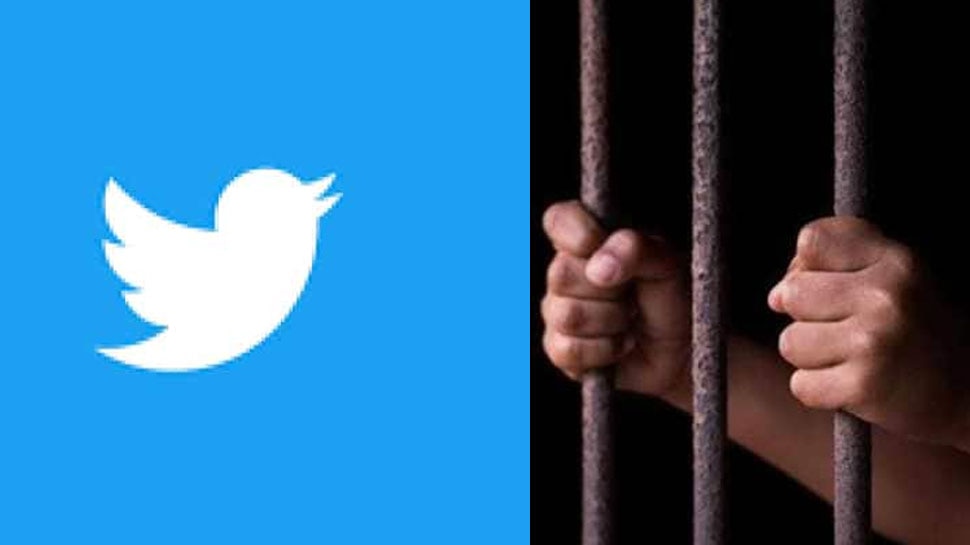 If you make a tweet in which abusive language has been used against a particular person, then action can be taken on such tweet under IT rules, and the person who has tweeted this may have to go to jail.

If you share an objectionable picture of a person or an organization or community through Twitter, then you may have to go to jail, or even go to court. In most cases, Twitter itself blocks such tweets, but if it does not happen and someone gets to know about it, then he can also complain on this matter, which is acted upon.

remarks against a particular caste

If remarks are made against a particular caste or community or if caste-specific words are used, then legal action can be taken against such person and they may have to go to jail. In such a situation, you should not use such words against anyone through tweet.