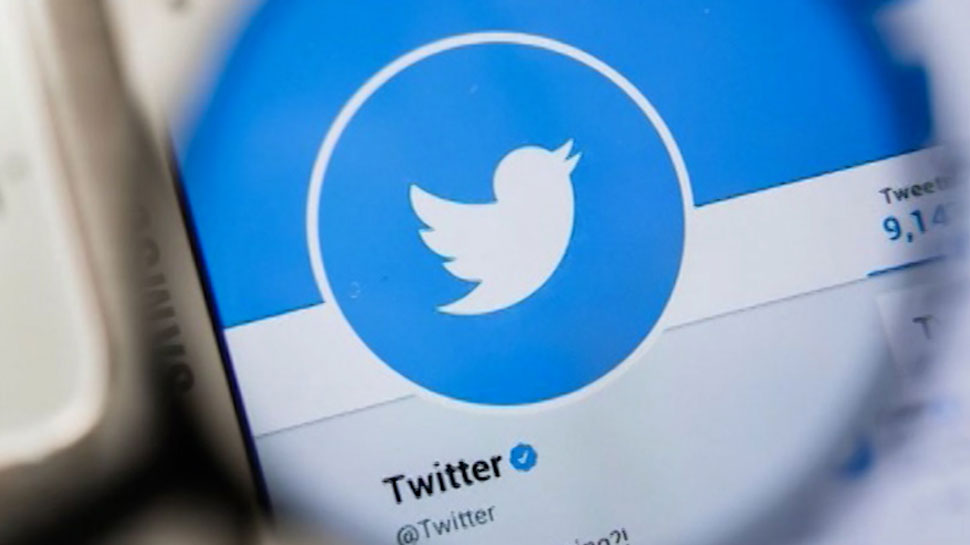 Twitter income reduced:  The number of users of the social media company Twitter has seen an increase, but despite this, the company’s income has declined. This decline has been seen in the April-June 2022 quarter.

Twitter income reduced: Despite the increase in the number of users, there has been a decline in the income of Twitter. This decline has been seen in the April-June 2022 quarter. Twitter’s April-June quarter earnings figures have been reviewed during a month-long conversation with businessman Elon Musk.

This figure is worse than the estimates of industry analysts. According to a FactSet survey, the social media company lost $270 million or eight percent per share in the April-June 2022 quarter. While ‘Wall Street’ expected a 14 percent increase in the company’s stock.

Huge jump in the number of users

Inflation has also driven down ad spending and this had a huge impact on Twitter’s quarterly revenue. This reduced the company’s income by one percent to $1.18 billion. At the same time, the number of daily active users of the company has increased by 16.6 percent to 23.78 million compared to the same period a year ago.

Let us tell you that due to the cancellation of Elon Musk’s Twitter deal, he too seems to be in trouble now. After Alan Mask withdrew from the deal, the social media company filed a case against him in Delaware Court, on which the court said that both the parties in this case will go to trial in October.