“Twitter should become the most accurate source of information about the world,” Elon Musk spoke about his mission 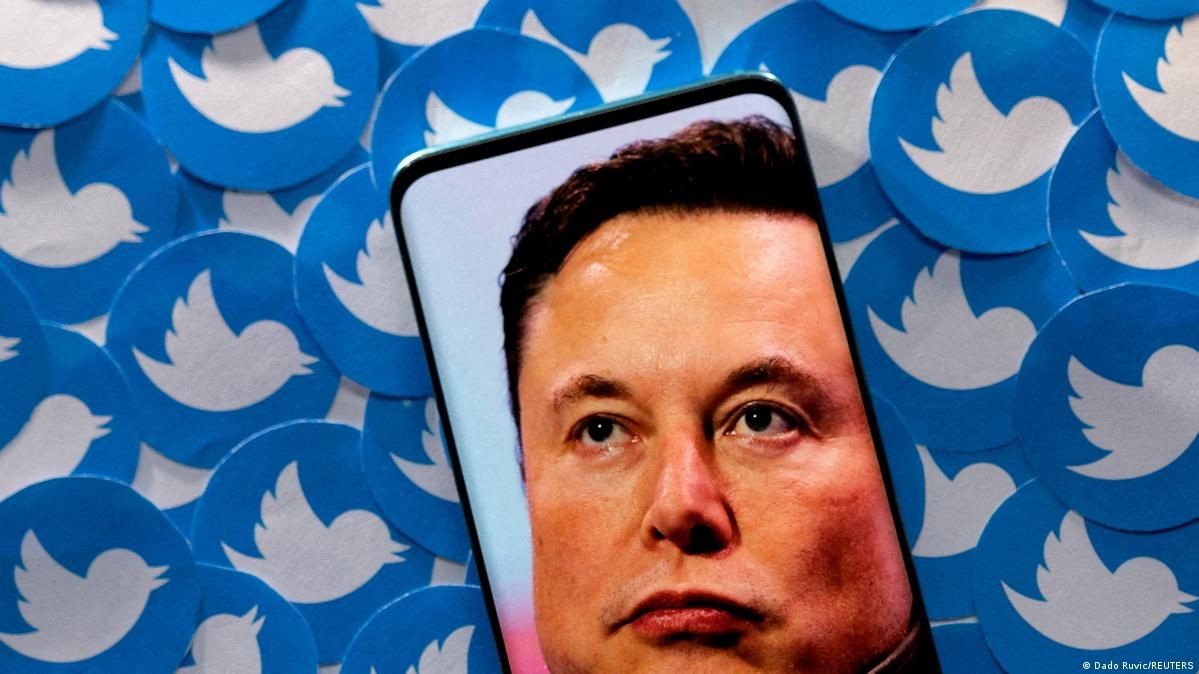 The new owner of Twitter, Elon Musk, said a couple of hours ago that the social network should in the future become a source of the most accurate information.

“Twitter should be the most accurate source of information about the world. This is our mission,” he wrote on his Twitter page, without specifying exactly how he is going to accomplish this task.

“As Twitter becomes the most reliable source of truth, it will become indispensable,” the entrepreneur promised, adding that since he bought this company, the number of users of the platform has increased significantly.

On October 27, Musk closed the deal to buy Twitter, which owns the social network of the same name. The entrepreneur announced that he is creating a special council that will study the issue of Twitter moderation. He noted that “the social media content moderation board will include representatives of various views”, including human rights activists and minorities who face “violence fueled by hatred.”

Saturday Musk announced that Twitter will soon have a feature that allows users to add long texts to their tweets. He added that the company also plans to work on additional tools to monetize all forms of content and improvements to the platform’s search functionality.