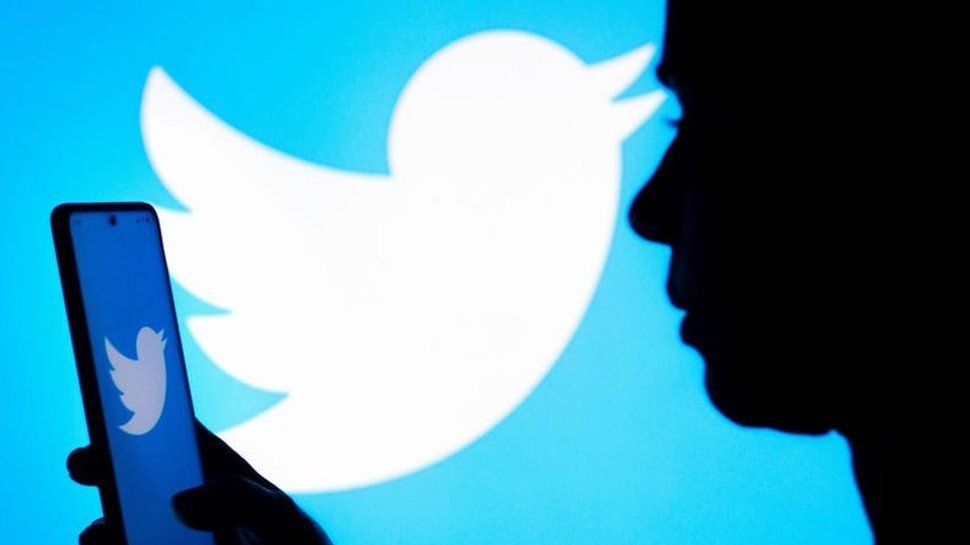 Twitter Rolls Out Official Label: The social networking platform Twitter has seen many transgressive changes in the recent past which are not fully understood by both the users and the employees. Let us tell you that a new feature has also been released amidst the changes in layoff and features. This feature is not for everyone, it has been rolled out only for certain accounts and will give a bigger and better identity to those accounts. This identification will be a step ahead of ‘blue tick’ ie verification. Let us know in detail what this feature is and for which users it has been rolled out.

The CEO of Twitter has informed that he is releasing a new feature for certain accounts. This feature will give a special identity to Twitter’s ‘high profile’ accounts. Please tell that this identity will be above ‘blue tick’ users. Under this new feature, users will get the label ‘Official’ written on a gray bar in their profile.

These special accounts will get this new ‘label’

Please note that this label is not for everyone and it will be issued only for certain accounts. This label also cannot be purchased as a verified ‘blue tick’. It has been said that to get this label, government accounts, commercial companies, business partners, media outlets, publishers and accounts of some big personalities will be selected.

Remind that this feature is not paid, but if you want, you can definitely get your account ‘Blue Tick’ verification by paying a monthly fee.