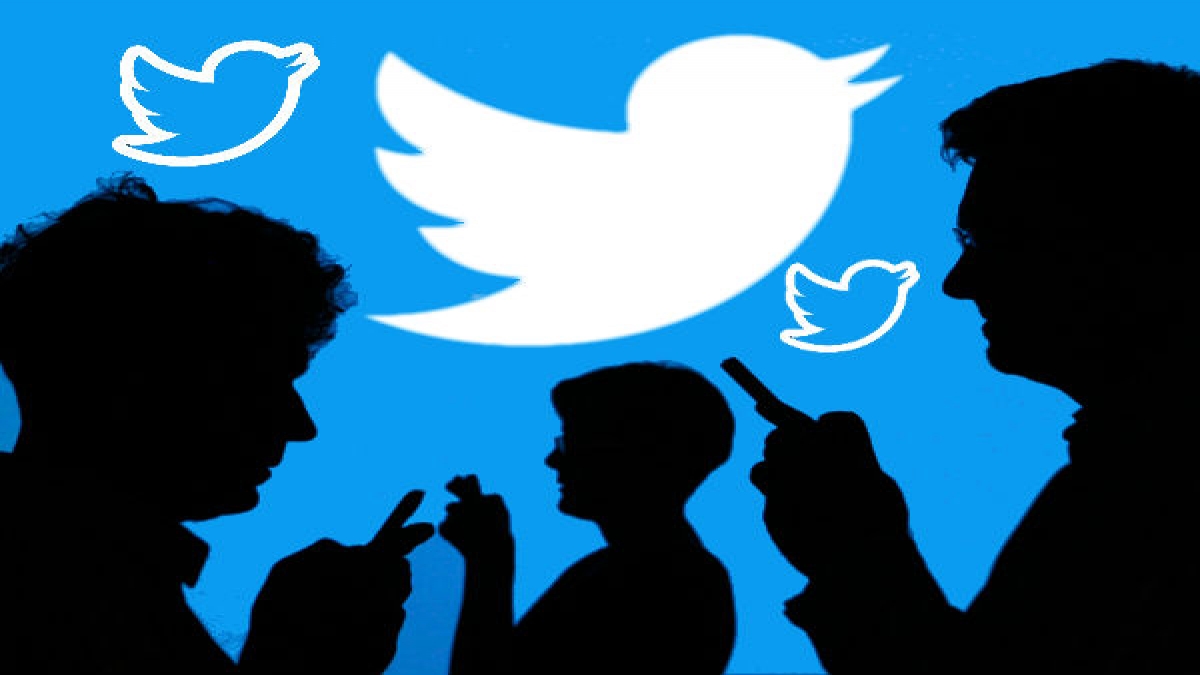 Twitter Twitter’s new chief Elon Musk’s email to employees about early and long working hours was not received well. Some employees refused to sign the pledge to work form sent by Musk and decided to go with severance pay. Elon Musk has proposed in the letter that employees who refuse to follow the company’s new rules can leave the company with severance pay. Twitter has now closed its offices and suspended badge access till November 21. No other information has been shared with the employees yet.

On Wednesday, the employees decided to leave after Elon Musk sent an email titled “Fork in the road”. In the email, Elon Musk ordered employees to sign an online form by 3:30 IST today, which is “Long Runs with High Intensity”.
The email reads, “If you are sure you want to be a part of the new Twitter, please click yes on the link below.” Will have to work longer hours. Shortly after employees decided to quit with Severance Pay, Twitter sent an email saying it would now be closing offices and disabling badge access as of November 21.

According to a report by the Guardian

Elon Musk didn’t anticipate the number of employees who would refuse to sign on and leave with Severance Pay.
Before Elon Musk took over Twitter, the company had about 7,500 employees, but the workforce was reduced by about 50 percent during mass layoffs. Now, with more employees leaving the company, Twitter will shrink by 88 percent.

The exact figure of Twitter employees who resigned after Elon Musk’s email is not known, but it is reported that the number is in the hundreds. Some very old, trusted employees who have spent more than 10 years with the company have also resigned. Twitter’s DM of Engineering also announced his resignation on Twitter.