Twitter New CEO: Elon Musk giggled after losing his own poll, is going to take these steps for Twitter 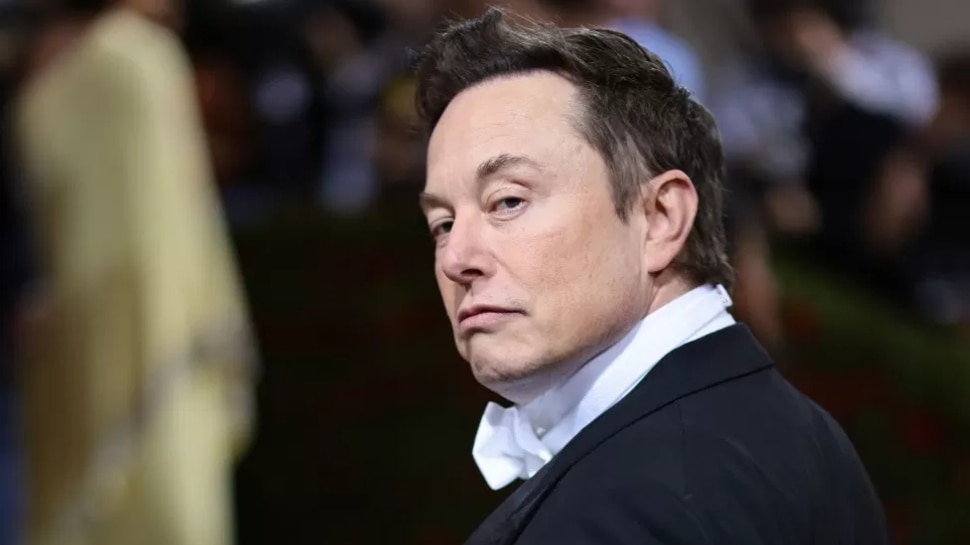 Twitter Blue Tick: Twitter boss Alan Musk is looking for a new CEO for the company. He himself had run a poll on Twitter, in which he asked whether he should resign as CEO or not. But he lost the election. He said on Twitter, as soon as I find a capable person, I will resign from the post of Twitter CEO soon. Recently Musk said that the US government had paid millions of dollars to Twitter for censor information from the public.

According to a CNBC report, Musk was actively looking for a replacement even before posting the poll on Sunday. The report said – in fact, that search continues. Annoyed by the outcome of his own Twitter poll, Musk has decided that he should not be CEO. Musk said on Tuesday that only blue tick customers from the front will be able to participate in their run poll.

His Twitter poll showed that 57.5 percent of people wanted him to step down as CEO of a micro-blogging platform. Only 43 percent of followers want Musk as CEO of Twitter. A user commented that yes, he has already selected the new CEO. Alan Musk will retire as chairman of the board and Twitter. Musk replied to this, he does not want any job that can actually keep Twitter alive. There is no successor. Last month, Musk said he did not want to be the CEO of any company, be it Tesla or Twitter.

Reportedly, Alan Musk is also aiming for Twitter to gain more investors at the original $ 54.20 per share price, On which he acquired the company for $ 44 billion. Since November 2021, Musk has sold more than $ 39 billion in Tesla shares.