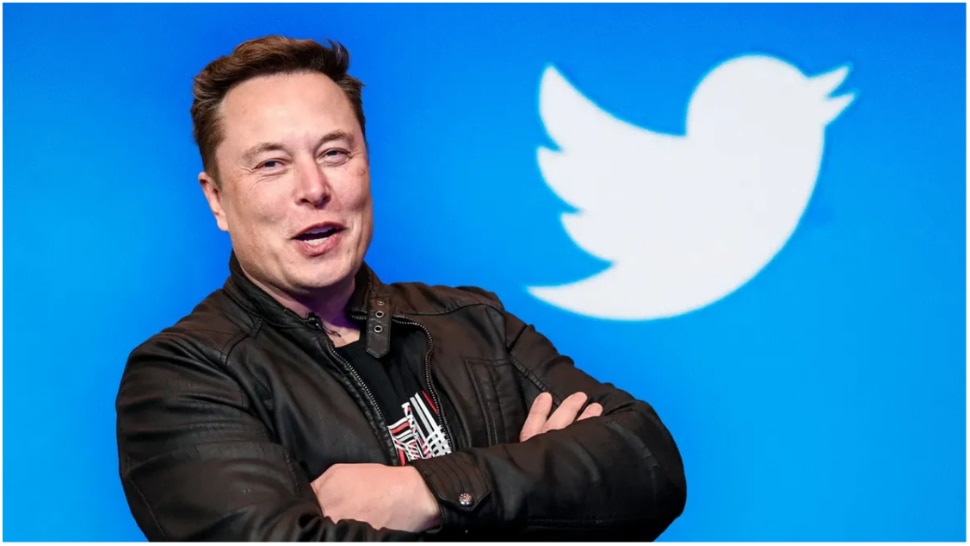 Elon Musk Fire App Developer by Tweet: The turmoil continues in Twitter. Twitter’s new CEO Elon Musk has now fired a member of the Android app developer team after laying off 50 percent of its workforce and thousands of contractors. The special thing in this dismissal is that Musk fired this staff through a tweet on Twitter. This is the first such action by Musk since the acquisition of Twitter.

Bus of both started from here

According to the report, the name of the employee who has been sacked by Musk is Eric Frohnhofer. This action on him is due to an argument with Musk on Twitter. In fact, late Sunday, Musk tweeted, ‘By the way, I want to apologize for being super slow on Twitter in many countries. Now the app is running fine. However, during this time he also told about the technical flaw due to which this was happening.

Musk asked the reason for the slowness of Twitter

On this technical flawed theory of Musk, Eric replied, ‘I have spent 6 years working on Twitter for Android and I can say that it is wrong.’ On this Elon Musk asked Eric, ‘So please correct me. what is the right thing? Also Twitter is super slow on Android. What have you done to fix it?’

A user raised questions on Eric

Meanwhile, reactions started pouring in from both of them on Twitter, an anonymous user said, ‘I have been a developer for 20 years and I can tell you that as the domain expert here you should have informed your boss privately’. Eric also answered this.

Meanwhile, a user tagged Musk and asked, ‘With this kind of attitude, you probably wouldn’t want this guy on your team.’ Responding to this user, Musk wrote, ‘He has been fired.’ Eric himself also confirmed this removal through a tweet. In it, he shared a picture in which the account lock is visible on his Mac.