Twitter is integrating into the crypto world. The social network is testing payments in USDC 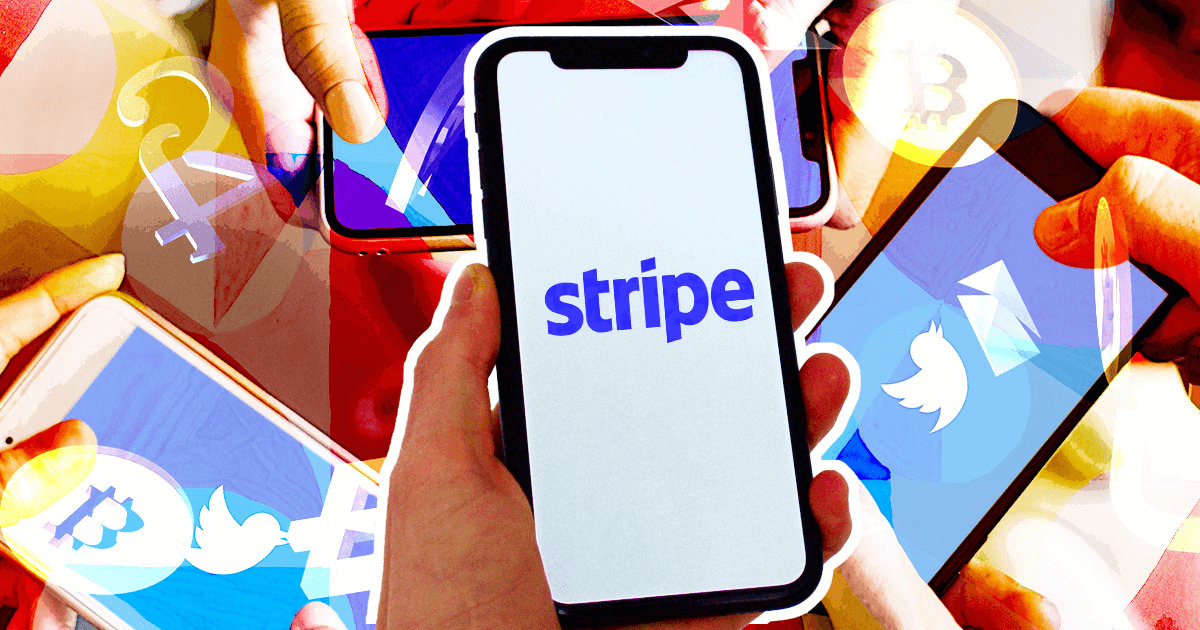 On Friday, Twitter and Stripe announced the rollout of crypto payouts for Stripe Connect. Twitter’s “selected group of creators” will soon be able to earn their earnings on the platform in the form of the USD Coin (USDC) stablecoin, the two companies said. Payments will be made through the Polygon (MATIC) blockchain.

According to a company blog post, Stripe is considering expanding the reach of its international payments program to include digital assets.

Given that Stripe Connect is a centralized crypto platform, content creators and freelancers will first need to pass KYC (Know your client/Know your client) verification. After that, they will be able to manage their account data, track income in real time and upcoming payments in their crypto wallets. By the end of the year, Twitter and Stripe plan to expand the program to more than 120 countries. In terms of development, Esther Crawford, Twitter Product Lead for Creators, commented:

“Twitter is the place where people go to talk about what’s going on. We want to help influencers earn cryptocurrency and take communication with the audience to the next level.”

Representatives of Stripe Justify their choice on the Polygon blockchain, citing the following arguments:

Recall that back in September 2021, the social network Twitter launched a bitcoin reward function for platform authors via the Lightning Network. At launch, the feature only supported the Strike wallet. Representatives of the social network reported that other custodial and non-custodial wallets will become available later – Blue Wallet, Muun, Breez and Zap.