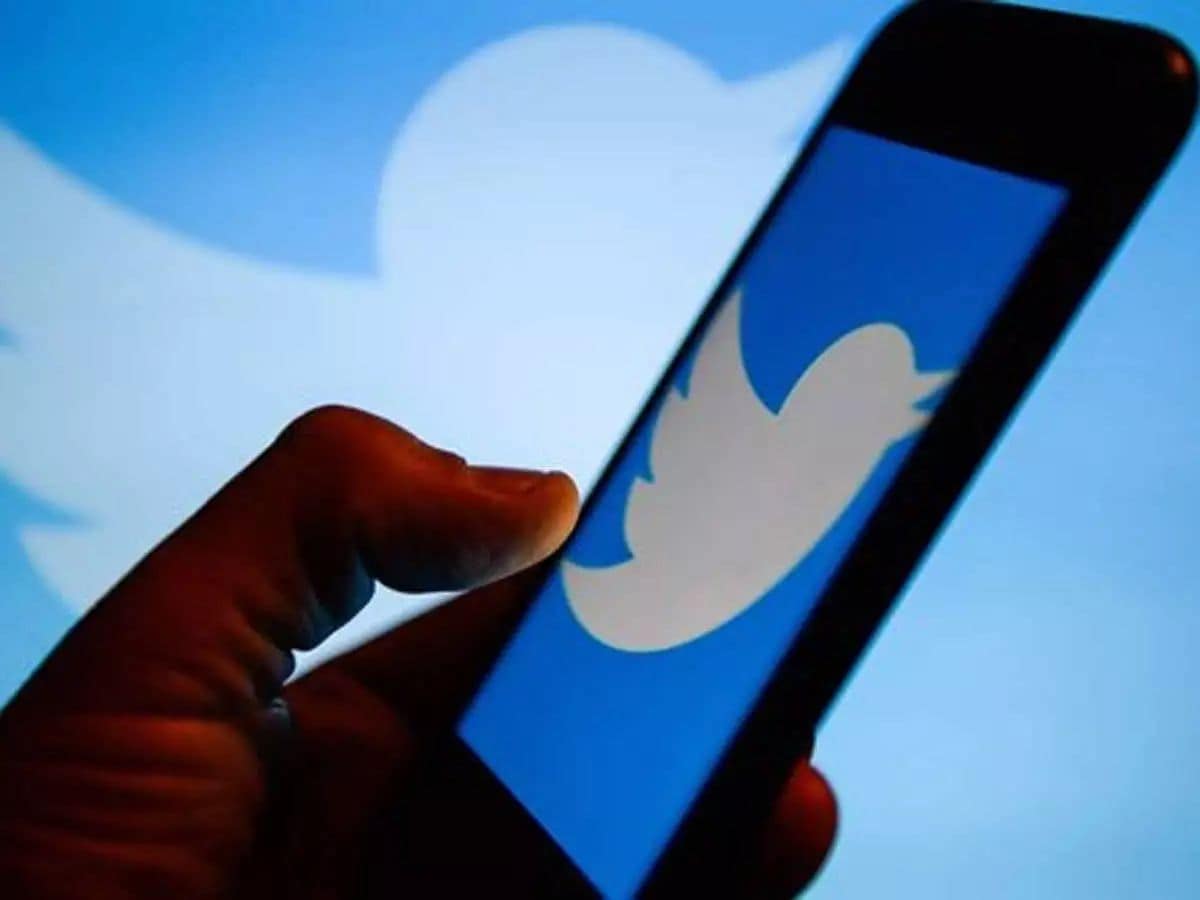 New Delhi. Twitter is bringing a special feature for its users, with the help of which two users will be able to tweet together. The social network site has started testing this feature named Co-Tweet. The Co-Tweet feature allows two accounts to compose a tweet together. Twitter itself has confirmed this. Twitter says it has begun experimenting with a new feature called Co-Tweet that will “help two authors share the spotlight, showcase their contributions, and connect with more people.”

In this regard, Twitter spokesperson Joseph J. Nunez said in a statement to The Verge that we are exploring new ways for people to collaborate on Twitter. We’re currently testing CoTweets for a limited time to learn how people and brands can use this feature to reach new audiences and strengthen their collaboration with other accounts.

Feature available in many countries
In a tweet from the Twitter Create account, the company confirmed that the feature is available for select accounts in the US, Canada and Korea. Twitter’s FAQ has more information about how it works and what it can do. The company also warned that at the end of this experiment, we may disable this feature and any CoTweets created may be removed.

What is Co-Tweet?
A Co-Tweet is a co-authored Tweet that is posted simultaneously to both the authors’ profiles and their followers’ timelines. You’ll recognize a CoTweet when you see the profile photos and usernames of the two authors in the header. CoTweets helps authors share the spotlight, unlock opportunities to engage May audiences, and grow their partnerships.

How do Co-Tweets work?
Once two authors have decided on the content of a tweet, an author must create co-Tweets and then invite the co-author. When a co-author accepts a co-tweet invitation, CoTweet will be immediately posted to each author’s profile and the timeline of both their followers. It is worth noting that the content of the co-tweet cannot be edited or adjusted once the co-tweet invite is sent. Also, a Twitter user can send co-tweet invites to people who follow them on the micro-blogging platform.

Let us tell you that this co-tweet feature is essentially for those creators and brands who want to collaborate on content and campaigns on the platform and it is similar to the collaboration feature available on Instagram.