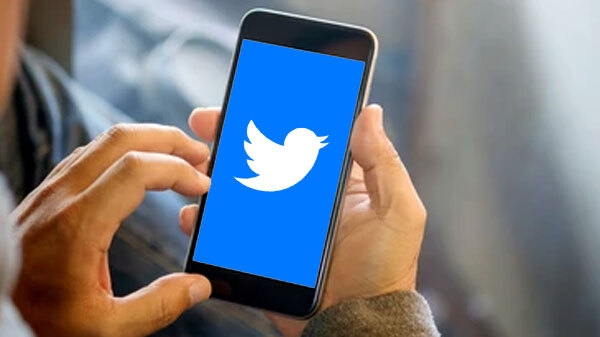 Twitter : Social media company Twitter has revealed that governments around the world are asking it to remove content from user accounts or spy on their personal details. The company said, it has acted on 60,000 demands of local, state and national governments during the last 6 years, 6 months.

Twitter has released a new report. The highest 20 percent requests came from America, while India is far behind in this matter. Twitter says that it shared about 40 percent of the user’s account information according to the information requested. At the same time, there were many requests from Japan to get account information and remove the content. He made over half of all requests 23,000. Russia also did not lag behind.

The company disclosed in a new report, these governments wanted either the content to be removed from Twitter or the company should disclose the confidential information of the user. Joel Roth, Twitter’s head of security and integrity, said: “We are seeing governments use legal tactics to expose users of our service, collect information about account owners, and silence people.” tend to become more aggressive as a method. Facebook and Instagram owner Meta also reported an increase in government demand for personal user data during the same time frame.

Journalists and media were also targeted

Twitter also reported a significant increase in requests from governments targeting verified journalists and media outlets during the last half of 2021. Between July and December last year, governments across the world resorted to legislation against 349 accounts, an increase of 103 percent. In this regard, Twitter did not mention the names of the countries.
Rob Mahoney, executive director of the Committee to Protect Journalists, said in a statement that the government was using social media companies to silence critics and journalists.