Twitter fired employees who fought against the spread of fakes 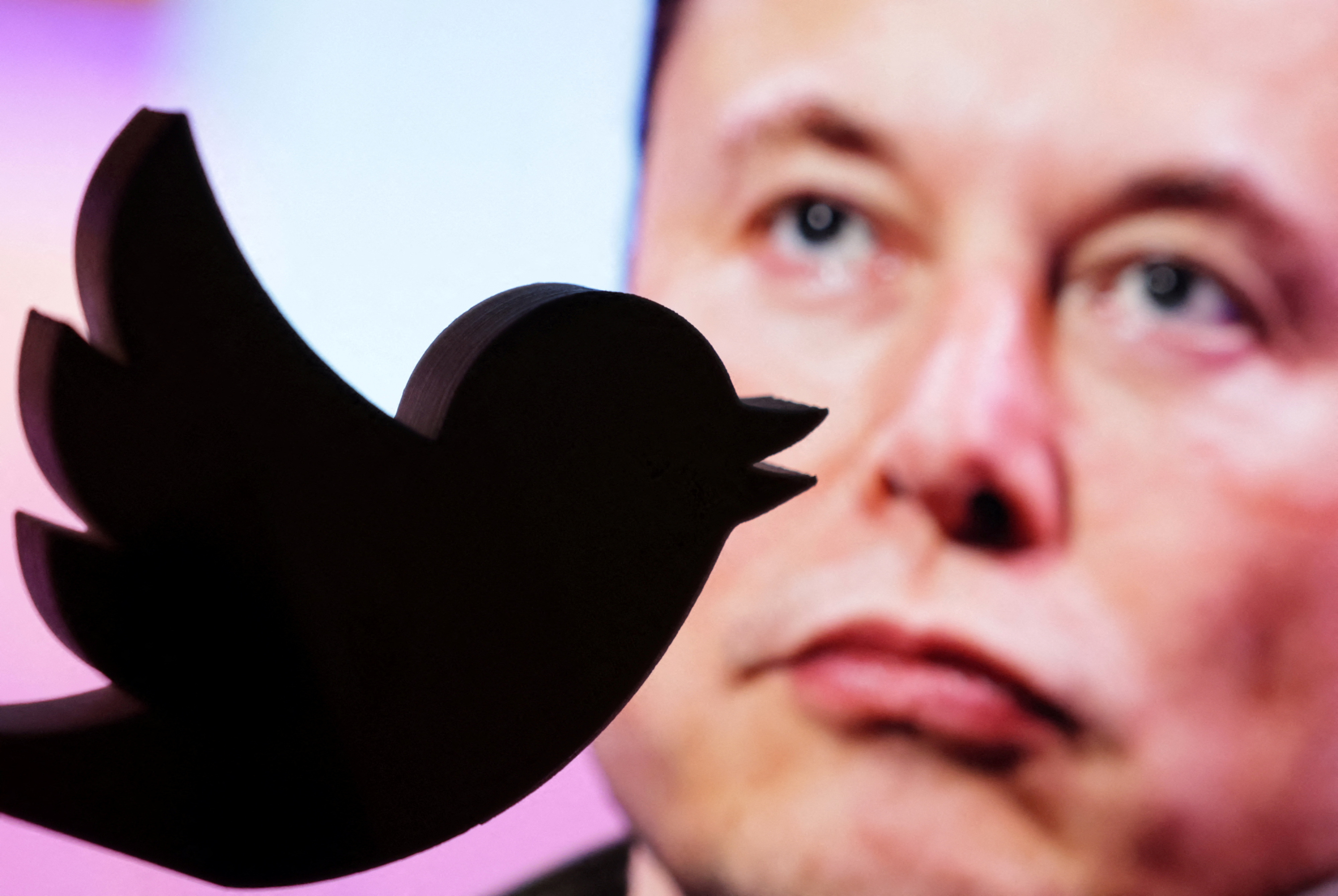 Employees of the company Twitter, who were engaged in content moderation and struggled with the spread of false information in the social network of the same name, fell under a large-scale reduction. This was announced on Friday by the NBC channel, citing former Twitter employees.

According to the channel’s interlocutors, especially many people were fired in the teams that oversee the direction of trends on Twitter, and are also responsible for the “health of users”, moderate content and ensure the normal operation of the site. Two former employees of the company and one current employee told NBC that layoffs in these structures could lead to “chaos” in the run-up to the midterm elections to the US Congress.

The cuts affected many people who tried to prevent the distribution of prohibited content on the social network, including those related to hate speech and bullying of users. In addition, there is no longer a team of social media curators who posted rebuttals to disinformation. As a CNBC source noted in turn, Musk will have a “company without employees” as a result of mass layoffs.

Earlier, CNN reported that Twitter began layoffs. According to the channel’s sources, by Friday morning, Twitter employees responsible for, among other things, marketing, public relations, monitoring the operation of artificial intelligence systems, checking data for reliability, as well as from other departments, received notices of dismissal. It was also reported that the Indian office of Twitter was reduced by more than 50%.

CNN noted that at the moment there is no clarity as to what proportion of Twitter employees will be subject to cuts. In total, the company has about 7.5 thousand employees.