Twitter: Elon Musk plans to lay off Twitter on a large scale, about 3700 jobs at risk – Report 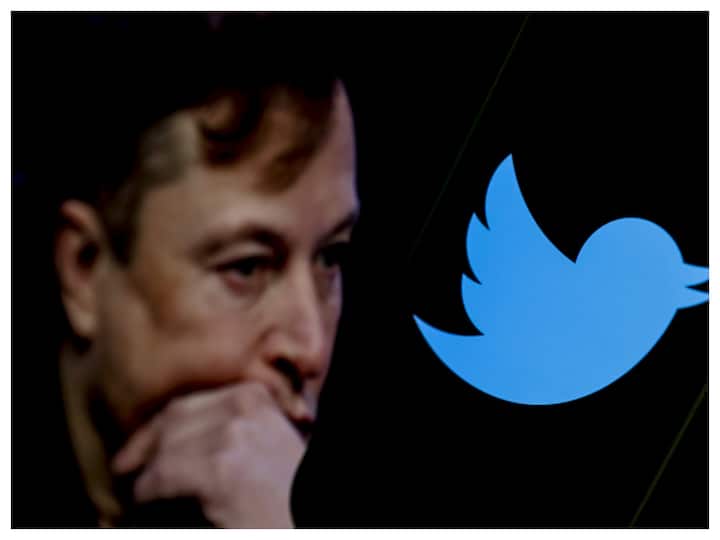 Elon Musk Plans to cut Twitter Jobs: Ever since the new owner of Twitter, Elon Musk, took over the reins of this social media company, news of new decisions keep coming out every day. However, now a news has come which can cause trouble for the employees of Twitter. This news is related to layoffs in Twitter.

What is Elon Musk’s plan
Elon Musk is planning to lay off about 3700 people in Twitter Inc, which will cut the workforce of this social media company by almost half. This shocking news comes at a time when Elon Musk is trying to recover money to complete the $ 44 billion Twitter acquisition deal. According to the news published on Bloomberg, this news of layoffs in Twitter has come from people with knowledge of the matter.

People familiar with the matter said that Elon Musk will start notifying the affected staff from Friday, November 4. Apart from this, Elon Musk has also expressed his intention that he wants to change the company’s existing work from anywhere policy and has asked employees to report to the office. Although there may be some exceptions to this.

Elon Musk and team are considering many dimensions
Elon Musk and his team at Twitter’s San-Francisco-based headquarters are considering and working on a number of dimensions regarding job cuts and other policy changes. Under this, it is being considered to reduce the number of employees of the company. In a similar aspect, it is being told that 60 days salary will be offered to the employees who will be retrenched.

Twitter employees asked to do extra work
The manager of Twitter has asked the employees of the company to work for maximum time. Twitter will now charge $ 8 i.e. Rs 660 per month from every user for blue tick. Preparations for launching this feature are in full swing and for this work the engineers here have been asked to do extra work.