Twitter Edit Button: Users will get edit button on September 21, know how it will work 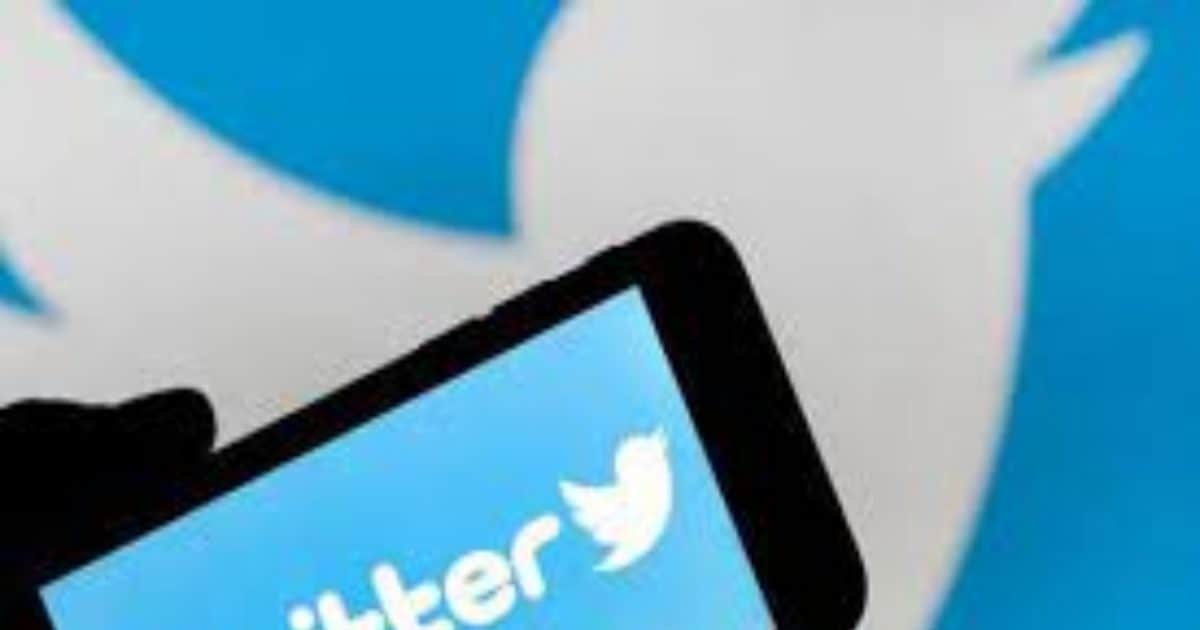 Through this feature, people will be able to edit their tweet after it is published.

The Edit Tweet feature will first be available to Blue subscribers.

New Delhi. Twitter is set to roll out its Edit Tweet feature on September 21. It will first be available to Blue subscribers, who pay $4.99 per month to the company. Through the edit tweet feature, people will be able to make changes in their tweets after publishing. Edited Tweets will appear with an icon, timestamp and label to let readers know that the original Tweet has been modified. By tapping on the label, users will also be able to see the edit history of the tweet.

Let us tell you that Twitter users have been demanding an edit button for years to fix typos and grammatical errors. As a result, earlier this month, Twitter announced testing the Edit Tweet feature with an internal team before rolling out the feature to the public.

Test done with small group
Twitter had said that it was intentionally testing the edit tweet with a small group to find out how people might misuse the feature. Twitter had said that the test will be first locked in only one country. During this we will see how people use the edit button. It will also focus on how this feature affects the way people read, write and engage with Tweets.

Edit will be able to tweet five times
It is worth noting that the Edit Tweet feature will allow users to make changes to the tweet within 30 minutes of the tweet being published. During this period, users will be able to edit the tweet five times. It is being said that this edit feature may encourage the spread of misinformation or crypto scams. To combat such activities, Twitter has announced to mark edited tweets with an icon, a timestamp and a label.