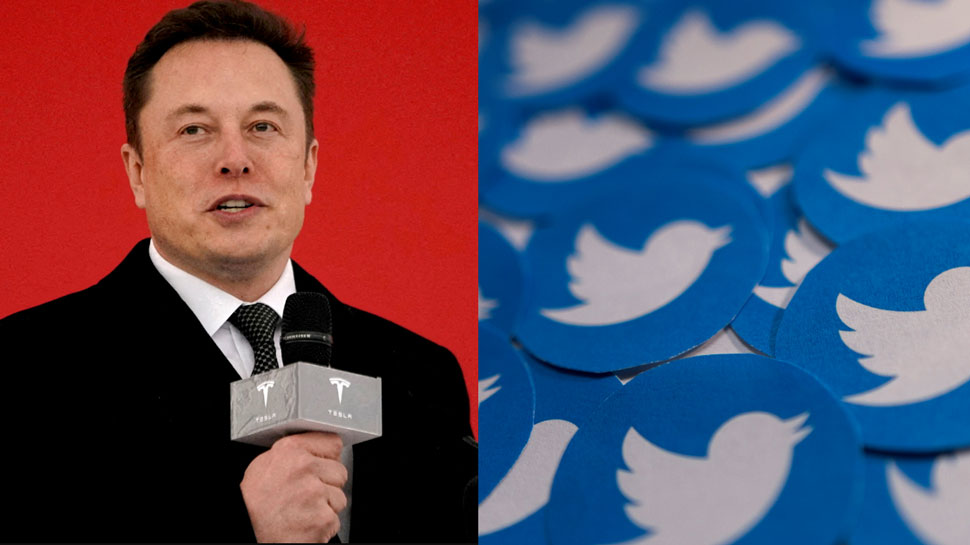 Twitter deal: Employees’ future is in limbo after Elon Musk announced the acquisition of micro-blogging platform Twitter. Meanwhile, the company has issued orders to lay off a large number of its employees. According to the information, Twitter has laid off 30 percent of its employees from its talent hunt team. Elon Musk has recently announced the acquisition of Twitter for $ 44 billion. The company said in its statement that this step has been taken due to business pressure and the upcoming deal.

100 people fired from the company

A Twitter spokesperson, without providing further details, said that the employees have been laid off but nothing can be said about their number. Severance package will be given by the company to the dismissed employees. Most of the fired employees were responsible for giving jobs to new people in the company. Earlier, Twitter had announced to stop hiring in all divisions. However, it has come to the fore in the information that about 100 employees have been removed from the HR department.

After halting hiring, Twitter last month moved employees away from the audio space, communities and newsletter verticals to areas that would have the most positive impact on public conversation. Twitter CEO Parag Agarwal fired customer product leader Kyvan Becpour and revenue product head Bruce Falk in May, saying there’s a hiring freeze and Twitter will freeze spending in most areas.

There was already a possibility of layoffs

Agarwal had said that we are not planning to lay off the company, but the leaders will continue to make changes to improve their organizations as per the need. Twitter has stopped most recruitment and backfill, except for business responsibilities set by staff members.

Elon Musk has already pointed to a number of improvements in Twitter. Along with this, he also threatened to cancel the deal by accusing the company of hiding the data. Musk’s deal has not yet been completed and before that about 100 employees have been laid off. Elon Musk had talked about laying off employees in June and said that right now the company’s expenses are high while earnings are low.