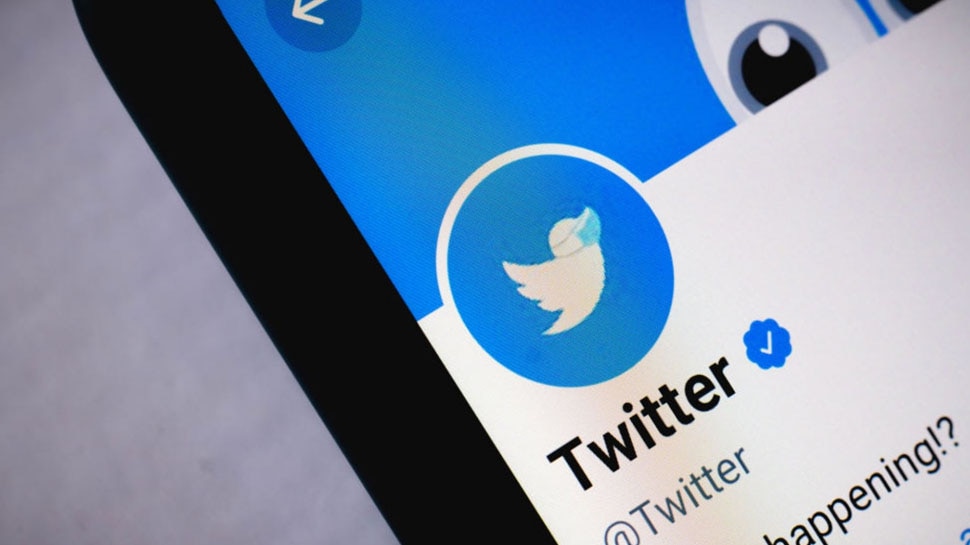 Twitter Latest News: Elon Musk has announced a fee of $ 8 per month after acquiring the ownership of Twitter. Although earlier bribes of lakhs of rupees were collected. Elon Musk himself has admitted this.

Twitter Blue Tick Corruption: At present, Twitter’s Blue Tick is getting the most headlines on the Internet. On the one hand, while the new owner of Twitter, Elon Musk, is talking about giving blue ticks to any user for $ 8 per month, on the other hand there are many people who are also telling their story about how millions of people can be paid for one blue tick. Rs. On Twitter, a person told Elon Musk that in return for verifying his account, he was asked for 15 thousand dollars i.e. 12 lakh rupees. This issue should be investigated.

Elon Musk responded with a “yes” response to Twitter’s response to allegations of bribery with a blue tick. Although this situation was not only in America, in India lakhs of rupees were asked for blue ticks on Twitter. Abhijeet Sinha, who holds the additional charge of Program Director of NHEV (National Highways for Electronic Vehicles) being developed by the Government of India, told Zee News that in the year 2020, in lieu of getting his Twitter account verified, 4 lakh 95 Thousands of rupees were demanded.

According to Abhijit Sinha, in the year 2020, the then CDS General Bipin Rawat had come to one of his programs, but people on Twitter started trolling General Rawat that he had gone to a program of a Chinese company. After which Abhijit Sinha’s media team advised him to get his Twitter account verified so that people’s confusion is cleared, but when he applied for verification, his request was rejected. After this a PR team contacted his team and demanded Rs 4 lakh 95 thousand in lieu of Blue Tick.

Twitter launched the verification feature in 2009 to prevent fake accounts, but in 2016 Twitter put blue tick verification on hold, which remained on hold for 5 years till 2021. But even in 5 years, thousands of accounts kept getting blue ticks. According to cyber and social media expert Pawan Duggal, Twitter Blue Tick has always been an Opaque system. In which Twitter gives blue tick to an account of its own free will, then refuses to give blue tick to anyone.

Will Musk get the matter investigated?

According to Pawan Duggal, in the 5 years in which Twitter had put the verification system on hold, in those years many accounts came into existence with blue ticks. In such a situation, after accepting the bribe for the first blue tick of Elon Musk, now Twitter should investigate this whole matter and tell the people how many accounts have been blue ticked under the bribe of lakhs of rupees. was getting. Although Elon Musk will take any action on this bribery scandal, it is unlikely.