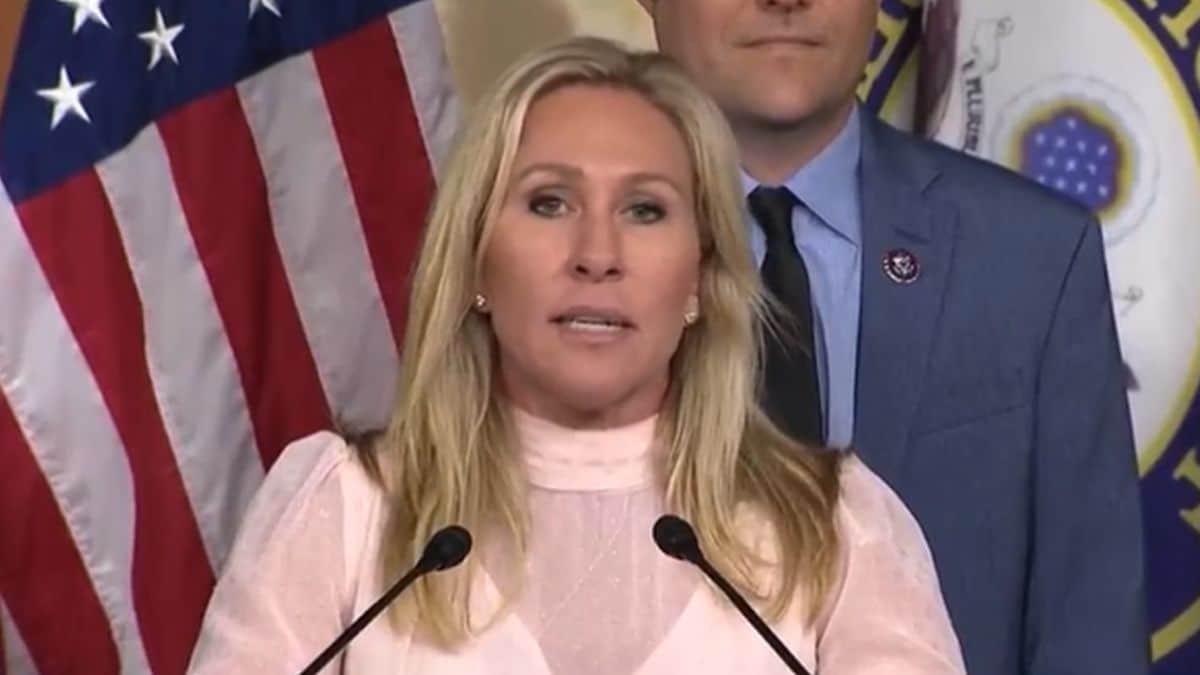 The Twitter account of US lawmaker Marjorie Taylor Greene has been permanently blocked for giving false information about Kovid. Twitter said that this step has been taken due to violation of its Kovid-19 information policy. Greene, a Republican lawmaker from Georgia, is a major supporter of former US President Donald Trump.

making false claims against the Greene vaccine and corona virus He is also known to make other false statements about Twitter said it was closing Greene’s personal account, @mtgreenee, and that he would have access to his official Twitter handle, @RepMTG. However, Greene makes more use of her personal handle.

Reversing this, Greene Telegram But said in a statement that Twitter is an enemy of America and it cannot tolerate the truth. “I’ll show America that we don’t need it,” she said. Before permanently closing Greene’s account, Twitter blocked it. His account was also suspended a few months back. The reason for this was Greene’s tweet in which he said that the US Food and Drug Administration should not approve the vaccine for Kovid-19 because these vaccines have failed to stop the virus from spreading.

Greene tweeted late last week that vaccine deaths in the US used to be taken seriously but now that the COVID vaccine is causing a large number of deaths and is being ignored. There is increasing pressure from the government to get the vaccine. Twitter last year Trump But he was also banned for making provocative statements. Trump made a statement that he was deceived to defeat him in the presidential election. This enraged his supporters and they resorted to arson and vandalism. After this Twitter blocked Trump’s account. In the past, Twitter has permanently or temporarily blocked the accounts of political people in some countries for giving false information and making provocative statements.