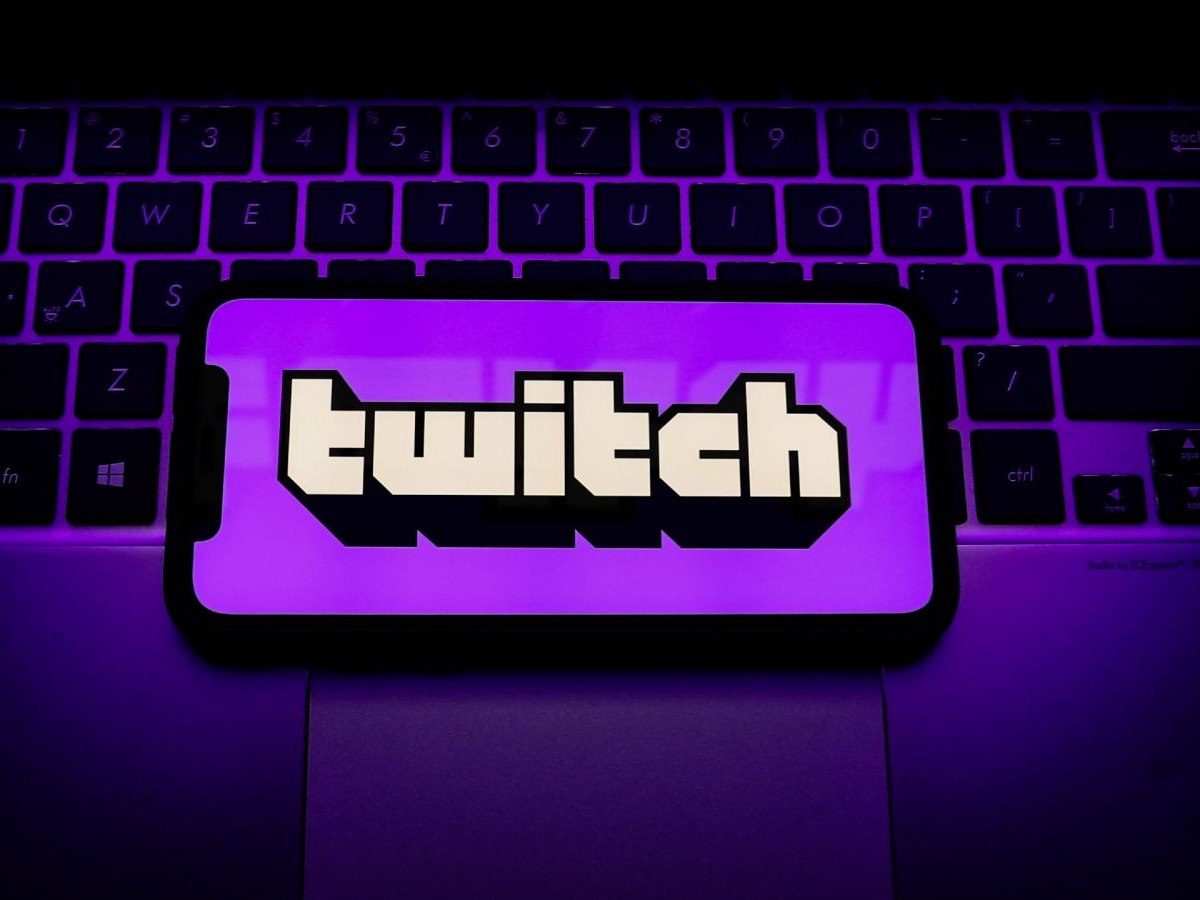 Roskomnadzor has drawn up a new administrative protocol against Twitch for not deleting false information distributed in violation of the law. This was reported by the press service of the department.

The American IT company did not remove materials containing unreliable socially significant information about the special military operation conducted by the Russian Armed Forces on the territory of Ukraine.

This is the second protocol against Twitch for violation of the requirements to remove inaccurate information. Earlier, Roskomnadzor also drew up a protocol for a similar offense: the company ignored the agency’s request to remove prohibited content.Such an offense involves punishment in the form of an administrative fine, which can range from 800 thousand to 4 million rubles. The amount of fines under both protocols will be determined by the court.From July 14, 2022, search engines are required to inform Internet users about a violation of Russian law by a foreign company.According to Roskomnadzor, the company also does not comply with the requirements of the legislation on the localization of personal data. On June 28, 2022, Twitch was fined 2 million rubles for non-localization of Russian user databases in the Russian Federation.