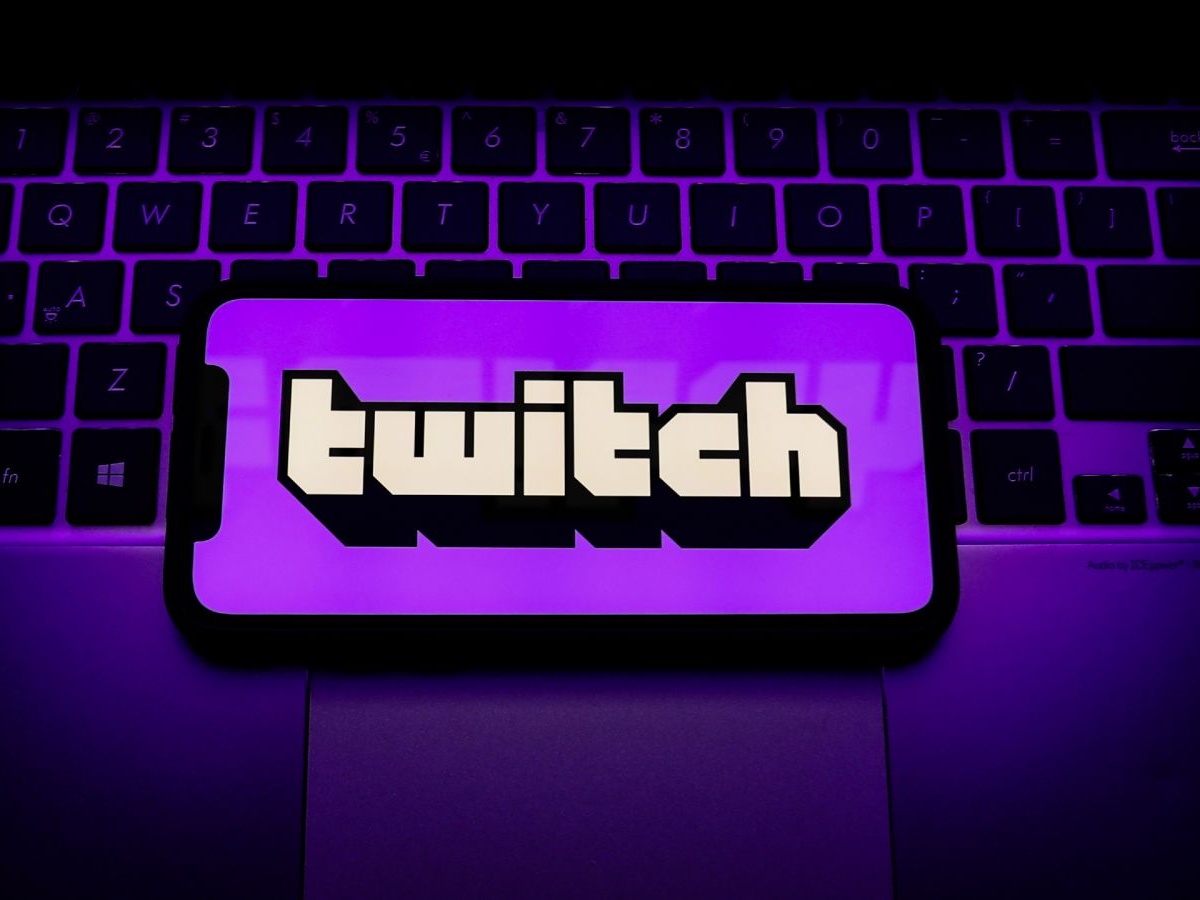 The Russian Regional Public Center for Internet Technologies (ROCIT) filed a complaint against the Twitch streaming service with the Federal Antimonopoly Service (FAS) of the Russian Federation. This is stated in a letter from the director of ROCIT Rustam Sagdatulina to the head of the FAS Maxim Shaskolsky.

The reason for this was the blocking of payments by Russian streamers on the part of the service, as well as a ban on traffic monetization. In the letter, ROCIT asks the FAS to initiate a case on the fact of violation of the antimonopoly law. They also ask to oblige Twitch to change the user agreement and reconsider the decision to block Russian accounts.

According to Sagdatulin, the agreement is drafted in such a way that it allows for “arbitrary blocking” of accounts, and the cessation of monetization for Russian streamers reduces their competitiveness, since the rules of the platform prohibit broadcasting streams on other services.

If the FAS agrees with ROCIT’s arguments, the company will face a fine of 300,000 rubles. At the same time, lawyers doubt that antitrust activity can be found in the actions of Twitch.

This is not the first fine for the service in Russia. Previously Twitch Interactive already appointed a fine of 2 million rubles for refusing to localize the data of Russian users in the Russian Federation.