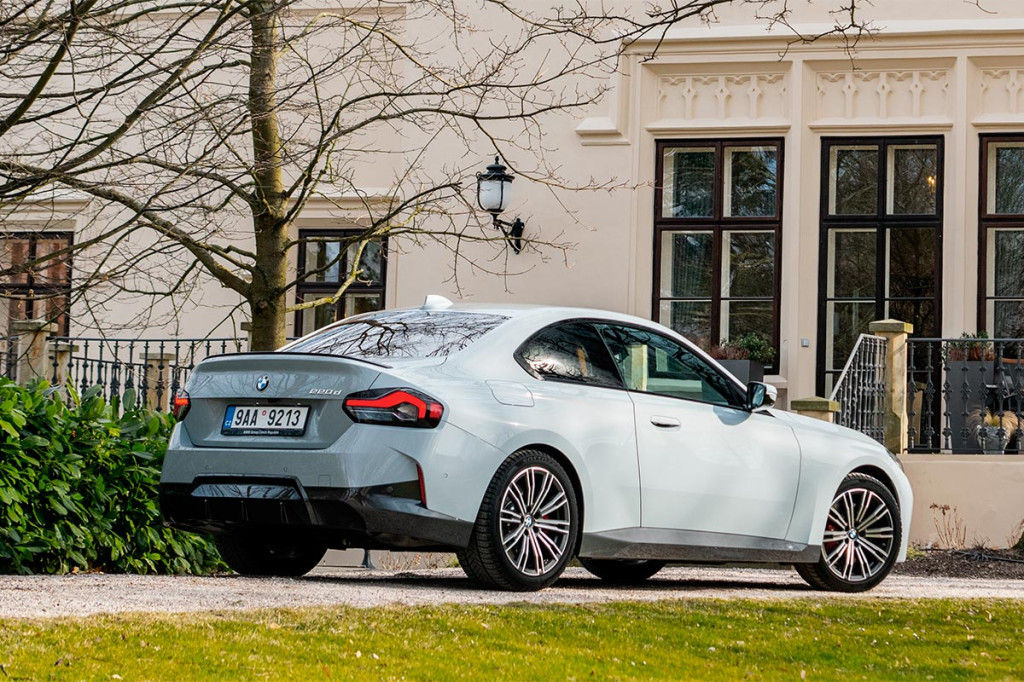 According to the AutoNews portal, a number of Russian dealers have a new BMW car, which was brought into the country through parallel imports. This is a BMW 2-Series sports coupe, the official sales of which were planned to be launched in Russia in the spring.

BMW even named retail prices, which were supposed to start at 3.3 million rubles. However, in March, the company announced the suspension of deliveries, and now dealers have decided to bring the BMW 2-Series to the domestic market on their own.

Prices, however, are noticeably different and now the most affordable version is offered for 5.5 million rubles, and the top-end equipment is estimated at more than 7 million rubles.

According to the source, the offered BMW 2-Series is covered only by a dealer warranty.